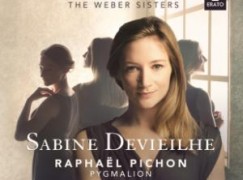 It decided instead to announce them tonight online. 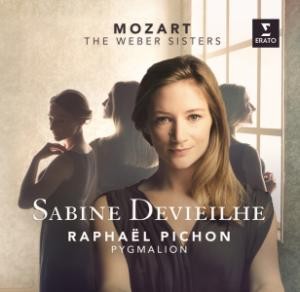 The winner of the President of the Republic prize is the composer Edith Canat de Chizy.

The harpsichordist Jean Rondeau is named soloist of the year for Johann Sebastian Bach – Imagine (Erato) .

But the big winners, sharing Classical Album of 2015, are husband-and-wife Sabine Devieilhe and Raphaël Pichon.