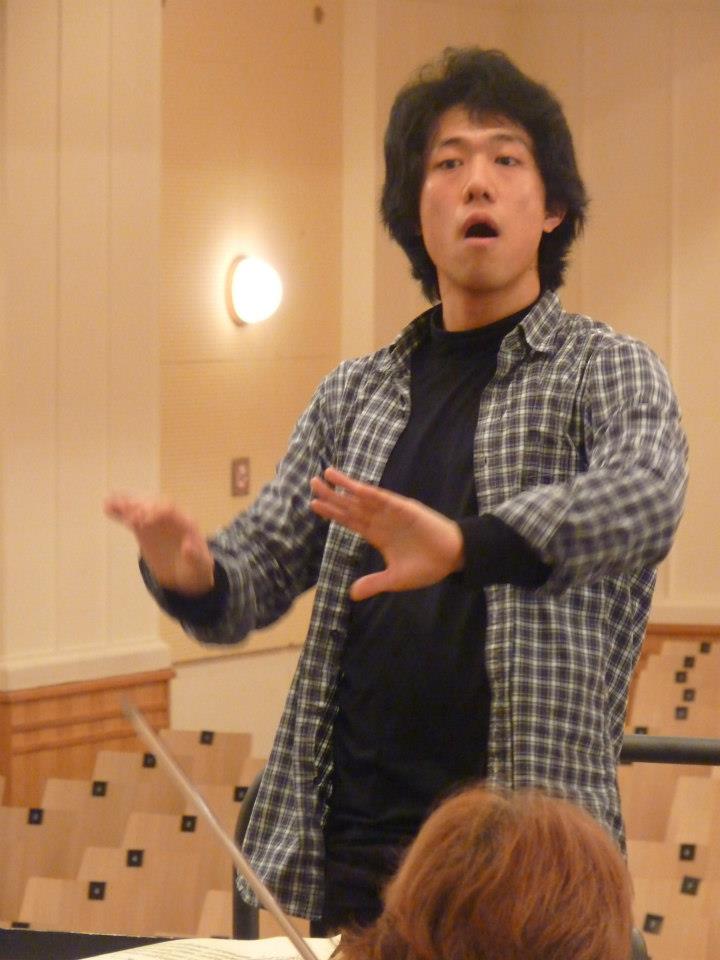 Prizewinner thanks his teacher – on the jury

The 6th International Lovro von Matacic conducting competition in Zagreb ended last night with a Romanian,  Gabriel Bebeselea, as winner and second prize split between a Japanese, So Awatsuji, and an American Dean Whiteside, a protege of the late Lorin Maazel.

So Awatsuji caused a bit of a stir by announcing in the televised interview that he was a student of the British jury member, Colin Metters, and thanking him.

An unexpected candour, in the circumstances. 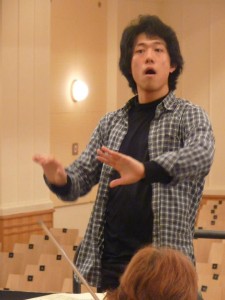