Did Argerich give Abbado his first break?

Fascinating revelations in a trawl of Martha’s friends by Jessica Duchen for the current issue of Pianst magazine.

According to the pianist Gabriele Baldocci, Martha and Claudio met as fellow-pianists in Friedrich Gulda’s class. Martha went on to win the Chopin competition. Deutsche Grammophon asked her to record one of the concertos.

Who would she like to conduct? Claudio, she said.

It was his record debut. 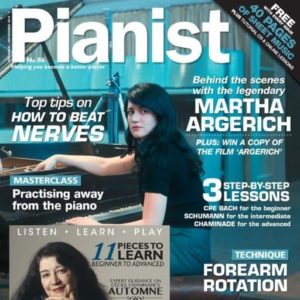 But is the story true? Would DG in those authoritarian days have allowed a young pianist to choose her own conductor? Can anyone corroborate?