After Roger Wright stepped down as Controller of Radio 3 and director of the BBC Radio Proms, his job was split in two – unnecessarily, most thought.

The controller of Radio 3 is Alan Davey, a civil servant with no broadcast experience. The head of the Proms is Glyndebourne’s David Pickard, a man with no BBC experience.

Step up Edward Blakeman, acting head of Proms since Wright left and now effectively jobless. He has been named head of music programming and policy (HOMPP), a new post in which he can teach the other two how to do their jobs while filling a seat vacated by Graham Dixon, who spent his days on the phone with the EBU (he now works for them full time).

UPDATE: A clarification from the BBC press office: Edward Blakeman is filling an existing post (recently vacated by Graham Dixon who has moved to the EBU and was formerly managing editor), some features of the role have been updated including the title but the post was already very much in existence before.

He’s the highest paid conductor in America and has no room left above the fireplace for any more awards.

Not that this has stopped the Brahms-Gesellschaft of Schleswig-Holstein from loading him today with their 10,000-Euro Brahms prize.

Vanity, vanity, all is vanity.

One of the leading British exam boards, Edexcel, has bowed to public pressure and agreed to include a woman composer in the A-level syllabus for school-leaving exams.

The campaign was started last month by a schoolgirl, Jessy McCabe, and gathered support from various media and educators. This week, Edexcel’s owners Pearson apologised to Jessy and agreed to consult on which woman composer to include next year. They are asking Judith Weir, the Queen’s musician.

Your suggestions for the best woman composer to be studied by 16-17 years olds?

We’ve been informed, a bit belatedly, that the new general music director at Mannheim Opera is to be Alexander Soddy. He will succeed Dan Ettinger next year.

Oxford born, Alex was a chorister at Magdalen before reading musicology at Cambridge. After assisting Simone Young in Hamburg, he has been music director in Klagenfurt, Austria, since 2012. He’s 32, managed by the same Vienna agent as Young and Berlin Phil chief Kirill Petrenko. 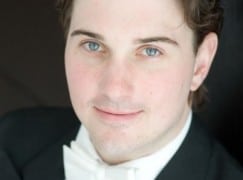 The diva’s in Brisbane, Australia, where the wild things are. 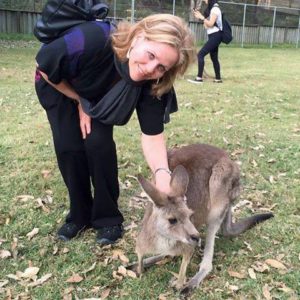 The wolf lady has cancelled the two opening concerts of the Orchestre de Paris. Lars Vogt steps in.

The London-based Russian baritone has paused treatment for brain cancer to sing the opening performances of Il Trovatore on September 25 and 29. This welcome back pic was taken by his friend Ildar Abdrazakov.

Pictured to Dima’s left are Anna Netrebko and her partner Yusif Eyvazov. 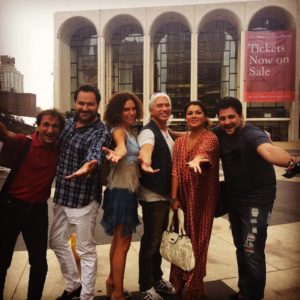 Elspeth Luke, a member of Stringsloud string quartet and a regular player in the Scottish Opera orchestra, has raised £10,000 in a gruelling cross-country hike up the length of Scotland. She did it for her father, Warren Luke, who has Parkinson’s Disease. Read the full story here. To support Elspeth’s cause, click here. 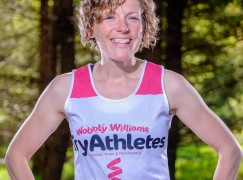 The trombonist Michael Buchanan, a 22 year-old Cambridge graduate, has stormed off with the coveted ARD prize. It’s worth 11,500 Euros and any audition he cares to attend with the top German orchestras.

What will he do with the money? ‘Might buy a new smartphone,’ he deadpanned. 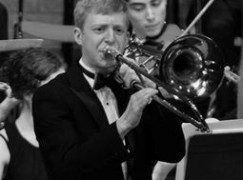 Adam Fischer has stepped down from the Haydn Philharmonic Orchestra that he founded in 1987, continuing as conductor laureate. He will be replaced in the podium from today by the cellist Nicolas Altstaedt. 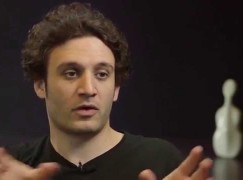 The orchestra is composed, like Joseph Haydn himself, of Austrian and Hungarian strands.

Put another way: everyone else loses.

The Boston Symphony gives up a slice of its music director.

The Leipzig Gewandhaus loses creative independence as it is obliged to coordinate its programmes with Boston.

Andris Nelsons, never the most robust of conductors, becomes a shuttlecock between competing interests.

The only winner is KDSchmid Management of Hanover, London and Berlin, who have shrewdly placed their greatest asset in two positions that give the agents pivotal influence. This is, in many ways, an unprecedented deal in which both orchestras have to work through the agency to get the most out of Nelsons.

The difference between this and other job sharing schemes – such as Muti in Philadelphia and La Scala, Welser-Möst in Cleveland and Vienna, Barenboim in Berlin and La Scala – is that in each of these cases the maestro was strong in body and mind, absolutely clear-sighted about his priorities and requirements, able to walk away if he wished. In this case, the maestro is a prisoner of two strong-minded orchestra managers and his own agency.

As for the orchestras, they have lost more than they yet know. The German commentator Manuel Brug puts it very well when he points out today that both Boston and Leipzig have blindly surrendered their USP.