A 17 year-old student, Jessy McCabe, has launched a petition calling for more women to be represented in the UK ‘A’ Levels music exams. 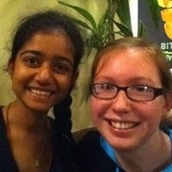 The current 2008 Edexcel A-Level Music syllabus has a total of 63 different set works from a variety of musical genres and eras. Yet not a single one of these set works was composed by a woman.

She’s right. Read her petition here, and sign if you agree. 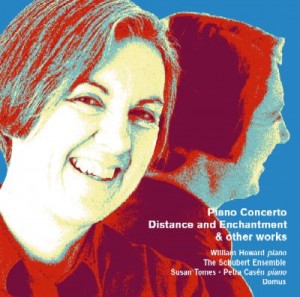