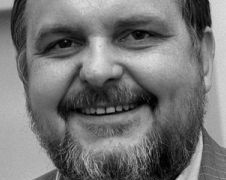 Death of an international opera director

He was a formidable baton spotter, numbering Fabio Luisi and the late Yakov Kreizberg among the talents he championed. Eike died in Salzburg on July 2o, aged 73. 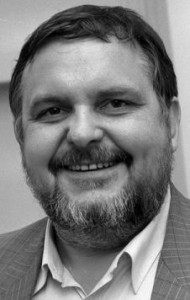 « The orchestra that sings as it plays