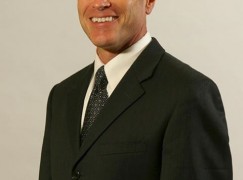 Update: US opera chief is found dead in car

This just in from Kentucky Opera:

It is with profound and unspeakable sorrow that we must inform you that our dear friend and Kentucky Opera leader, David Roth, died in a car accident last night. David was returning to Louisville after visiting family in Wisconsin. Few details are available at this time. As more information becomes available we will update our web site at KYOpera.org. David was a positive and powerful presence in the lives of many of us. He will be deeply missed. Please join us in extending our heartfelt condolences his family. 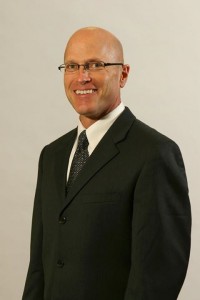 David Roth became general director of Kentucky Opera in 2006, succeeding Deborah Sandler. He had been with Fort Worth Opera since 2000 as both Director of Production and Director of Finance. When the Louisville Orchestra locked out its musicians, David Roth maintained cordial relations with both sides of the dispute to enable Kentucky Opera’s season to proceed. He was also passionate about contemporary opera.

UPDATE: Kentucky Opera general director David Roth was found dead in his car on the side of a road in Iowa late Sunday, according to Randy Blevins, a spokesman for the opera. The cause of death has yet to be determined.

UPDATE2: From the Courier-Journal: An Illinois State Police report indicated Roth, who was wearing a seat belt, was traveling east on Interstate 74 in Piatt County in central Illinois about 9 p.m. when his Hyundai Elantra ran off the road, struck a ditch, became airborne and hit a tree. Roth was given CPR at the scene and was taken to Carle Foundation Hospital in Urbana, Ill., where he was pronounced dead.