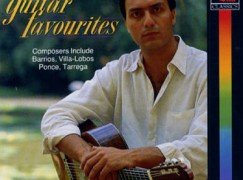 UPDATE: He’s been promoted to managing director of Credit Suisse in Brazil.

Before he climbed behind a desk, Marcelo was Brazil’s bright hope on the classical guitar. He was pretty good, we hear.

To stay in touch with his past, and to promote the instrument’s future, Marcelo has now launched an online launchpad for new guitar talent – such as Naumburg winner Jorge Caballero – and international guitar events.

Marcelo still teaches a bit on the side. As one would. 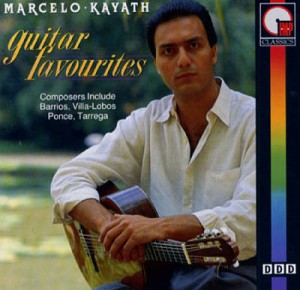