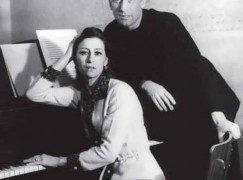 Russia’s most celebrated ballerina has died

The composer Rodion Schhedrin has reported the death of his wife, the legendary dancer Maya Plisetskaya, aged 89.

She died of heart attack in Germany. ‘The German doctors did their best, but she could not be saved,’ said Shchedrin. 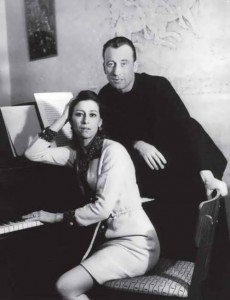 Born into a Jewish family whose father was murdered by Stalin in 1938, Plisetskaya first danced at the Bolshoi when she was 11. She inherited Ulanova’s title as prima ballerina assoluta in 1961. Among the roles she created were Moiseyev’s Spartacus (1958), Grigorovich’s The Stone Flower (1959), Aurora in Grigorovich’s The Sleeping Beauty (1963), Alberto Alonso’s Carmen Suite (1967), written especially for her, and Bejart’s Isadora (1976).

Her supremacy was inviolable. She once received a half-hour standing ovation at the Metropolitan Opera.

« State funeral for a great composer