Dieter Gorny, head of the Deutsche Musikrat, has been named head of digital at the Federal Ministry of Economy. This would be a wakeup call for a country that blocks more music than it shares.

Gorny, 61, is a former orchestral player who led Essen’s successful bid to become a culture capital. 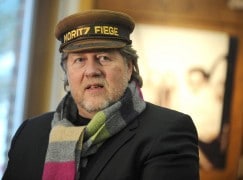