The worst press offices in the music world

There have been significant shifts over the past year. Once impregnable press offices have turned all cuddly, while previously friendly institutions have caught a chill. Often, it’s just a matter of one press officer leaving and another coming in. Sometimes, it’s hardline institutional policy.

Here for your consideration is Slipped Disc’s current black list of the world’s worst music press offices. Marks are given 0-10.

Never knowingly answer a phone. If they do, the answer’s No. A clear winner of the Slipped Disc trophy. 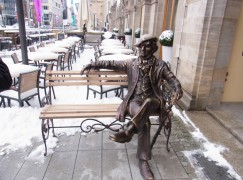 Historically overstaffed, wildly inefficient, half the press list are long dead. Hasn’t operated well since Johanna Fielder was in charge.

Hello? Anybody there? I’d like to speak to Andriss…

We count annual contacts from Nordic orchs and operas on the fingers of one hand. In a good year. 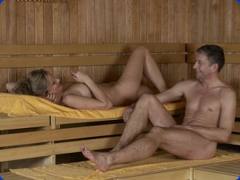 Manana, across the board. Though the Liceo used to be quite good.

Ever the last with the news. Now with a French-speaking press chief.

Rapid response corporate hotline. No releases of interest all year.

Never much of a Dutch treat.

Now, before you start attacking us for negativity and demanding to know where’s the entry for La Scala, Milan, hold your collective breaths.

The best press offices in the music world »