The Russian soprano has cancelled her appearance at the Vienna Opera ball after fierce criticism of her appearance on a list of 499 sworn supporters of Vladimir Putin’s presidential campaign. Other prominent endorsers include Valery Gergiev and the Arsenal footballer Andrei Arshavin.

Netrebko alienated her home base by taking Austrian citizenship in 2006. She now stands accused in Vienna of meddling in the affairs of another state, when all she is trying to do – not being a terribly political person or bothering much with newspapers – is to make nice to her mummyland.

Gergiev has also been attacked once more for getting too close to strongman Putin, who has destroyed Russia’s legal process, jails his opponents and makes light of the murders of investigative journalists.

Arshavin has no previous political form. 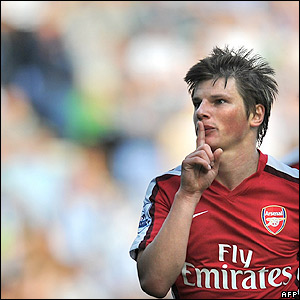 Salzburg on trial: former director admits he got 5% of all sponsorships »