I had to rub my eyes twice on reading it, but the Guardian dance critic Judith Mackrell, dismissing the La Scala starvation scandal as old news, appears to link the unnatural thinness of dancers to their very meagre wages.

Anorexia? That’s a social problem, she says, to be found in all walks of life. But low pay: that’s a ballet issue.

I was going to include her article in the popular Criticising the Critics series, but it’s so off the scale that it would risk defaming other well-meant efforts.

Read it for yourselves. 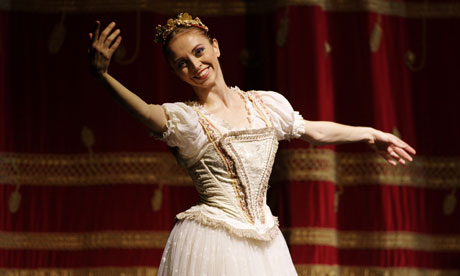