Farewell to a creative repetiteur

The death is reported of Martin Isepp, who coached two generations of singers at Glyndebourne over forty years and was greatly responsible for the festival’s enduring success. 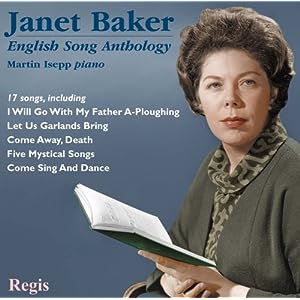 He was the son of a Viennese singer, Helene Isepp, who came to Britain as a Hitler refugee in 1938 and taught many fine singers, most notably Dame Janet Baker. He also taught at Juilliard and the National Opera Studio.

Martin, who was 81, will be sorely missed.