Most expensive musical haircut of all time

This just in from CMU Daily: 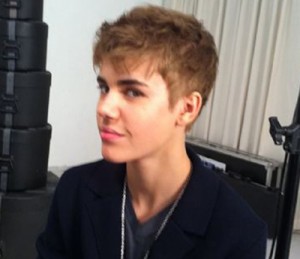 Jay Foreman, CEO of Florida toy manufacturer The Bridge Direct, which produces Justin Bieber’s range of dolls, has revealed that when the teen pop star got his hair cut on a whim during a video shoot back in February, it cost the company $100,000.

“First off, I had no idea what he did”, Foreman says of the moment Bieber tweeted pictures of his new do. “I heard a lot of shrieks around me, and people running in and out of their offices. I got everyone into a conference room and we looked at some images. We weren’t sure what he had done. Then it became obvious that his trademark was gone”.

With the next batch of dolls already in production ready for this year’s Christmas demand, Foreman was forced to halt the production line and redesign the dolls, costing the company $100,000. Although revenues for Bieber dolls and accessories currently stand at over $100 million, so I wouldn’t spend too long being sympathetic.

Here are some rival classical cuts below. Feel free to send in your personal favourites.

« No two musical sisters could be more different

What's the full financial situation at the Met? »