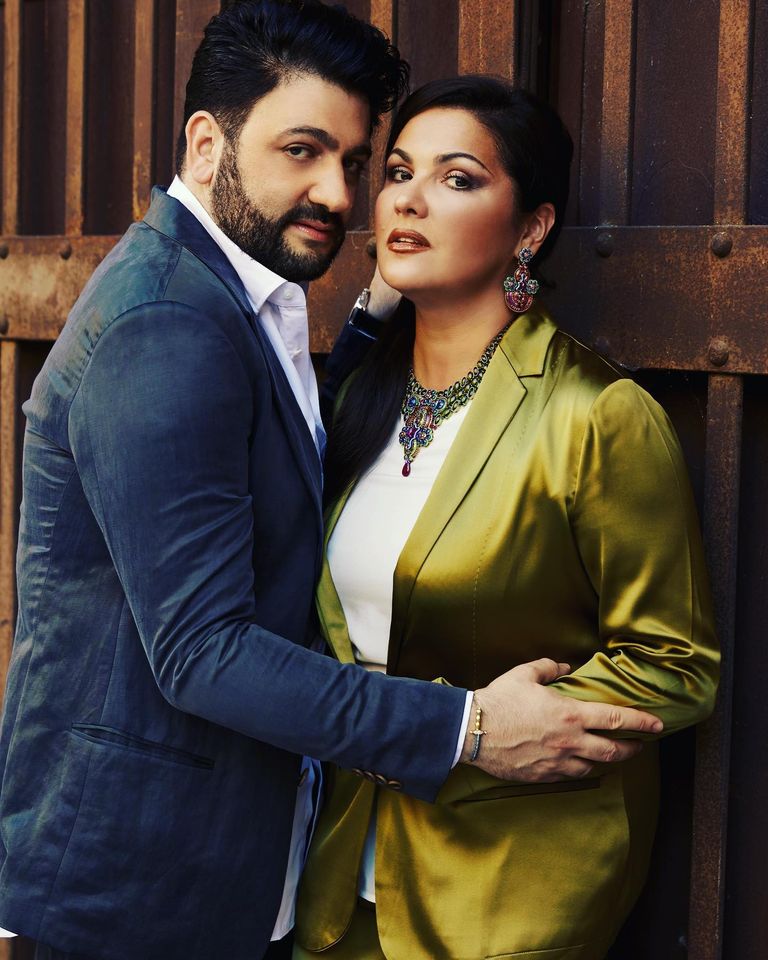 The city of Wiesbaden and the state of Hesse have issued a joint protest against the appearance of Russian soprao Anna Netrebko at the International May Festival.

She is due to sing a role debut as Abigaille in Verdi’s Nabucco on May 5 and 7.

The prime minister of Hesse has resigned as president of the festival and the Wiesbaden mayor has expressed regret that ‘on this sensitive issue no agreement could be reached with the festival director’, Uwe Eric Laufenberg.

Laufenberg says his festival is ‘dedicated to all political prisoners in this world.’ He has scheduled a performance of Verdi’s Requiem by the Ukrainian National Orchestra, but the objections to Netrebko persist.