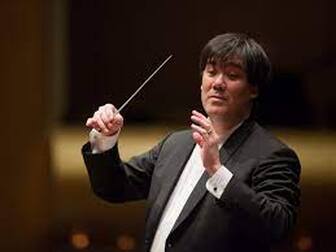 US citizen is named Court Kapellmeister

Whatever happened to the Battle Hymn of the Republic?

New Yorker Alan Gilbert is ‘deeply honored and grateful for the appointment as Court Kapellmeister from His Majesty the King’ of Sweden.

Gilbert, former music diretor of the NY Philharmonic, has been in charge at Royal Swedish Opera for the past year.

He’s not the first American to love a royal title. Andre Previn, who had an honorary KBE from the British Crown, used to style himself Sir Andre on concerto programmes anywhere outside the UK.