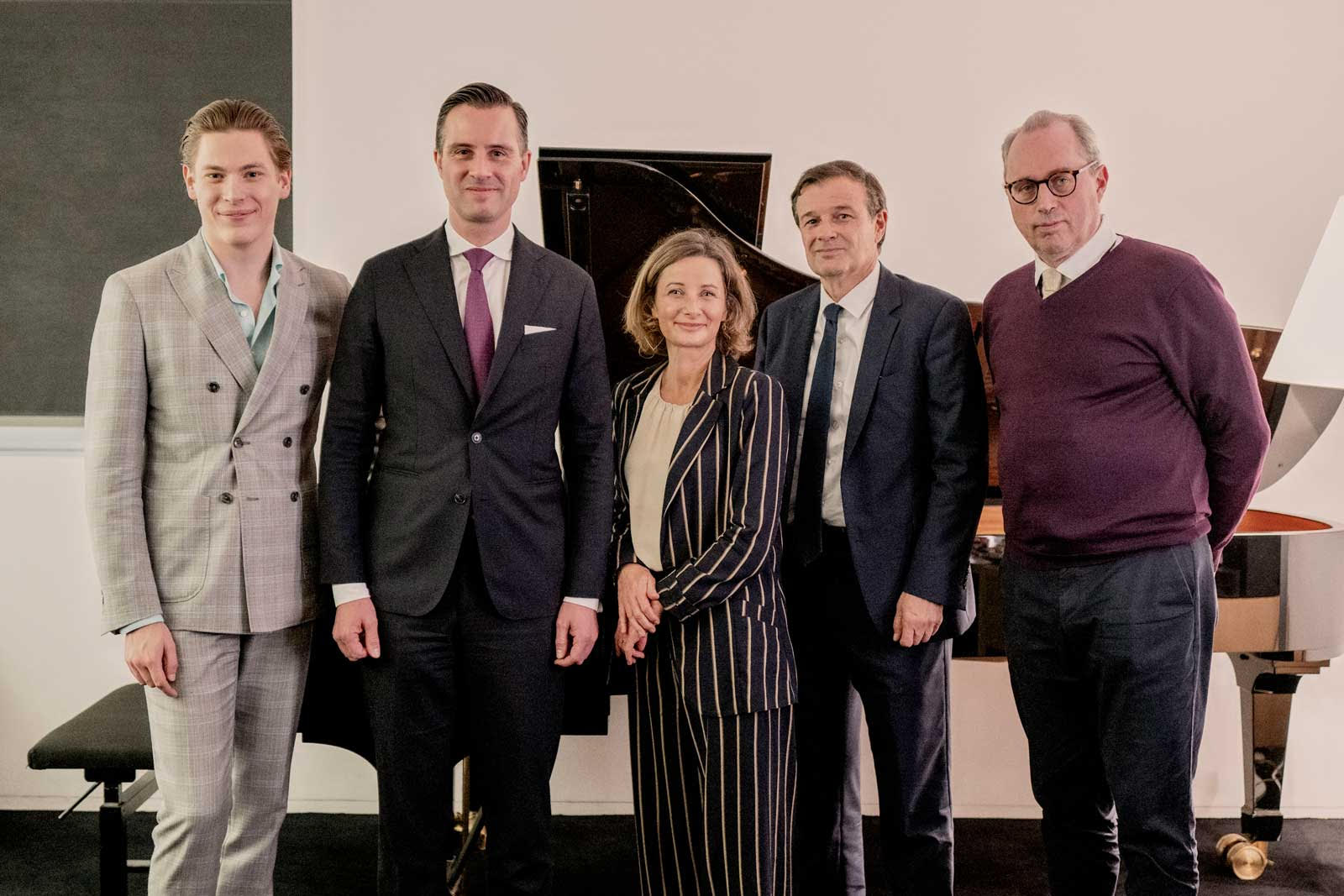 Paris and Amsterdam agree how to split chief conductor

The Philharmonie and Orchestre de Paris have agreed to work together with the Royal Concertgebouw of Amsterdam in sharing the services of their Finnish chef conductor Klaus Mäkelä in the coming years.

Appart from coordinating the conductor’s diaries, the orchestras will pay reciprocal visits with other artists. The Dutch will perform in Paris with conductor Paavo Järvi and violinist Lisa Batiashvili on 21 February 2023. The French and Mäkelä will appear in Amsterdam with Dutch violinist Janine Jansen on 7 March 2023. They will travel to each other by train.

It looks good on paper. Let’s see how it develops.

Other aspects include:
Co-commissions and new works
The orchestras will co-commission a series of new works including pieces by Betsy Jolas, Unsuk Chin and Anders Hillborg as well as pieces by younger and less well-known composers.
Both orchestras are committed to diversity, equality and inclusion when choosing artistic partners.

Joint artistic projects
Furthermore, the orchestras intend to share ambitious artistic projects – including concerts with mise-en-scène or concert versions of operas – and these may share casts and soloists.

Education and artist development
The orchestras will also work together through their respective academies as well as the Concertgebouworkest Young orchestra initiative. The joint goal is to develop exceptional young musical talent and to foster cultural leadership.

« Wagner Society is cleaned out by data thieves