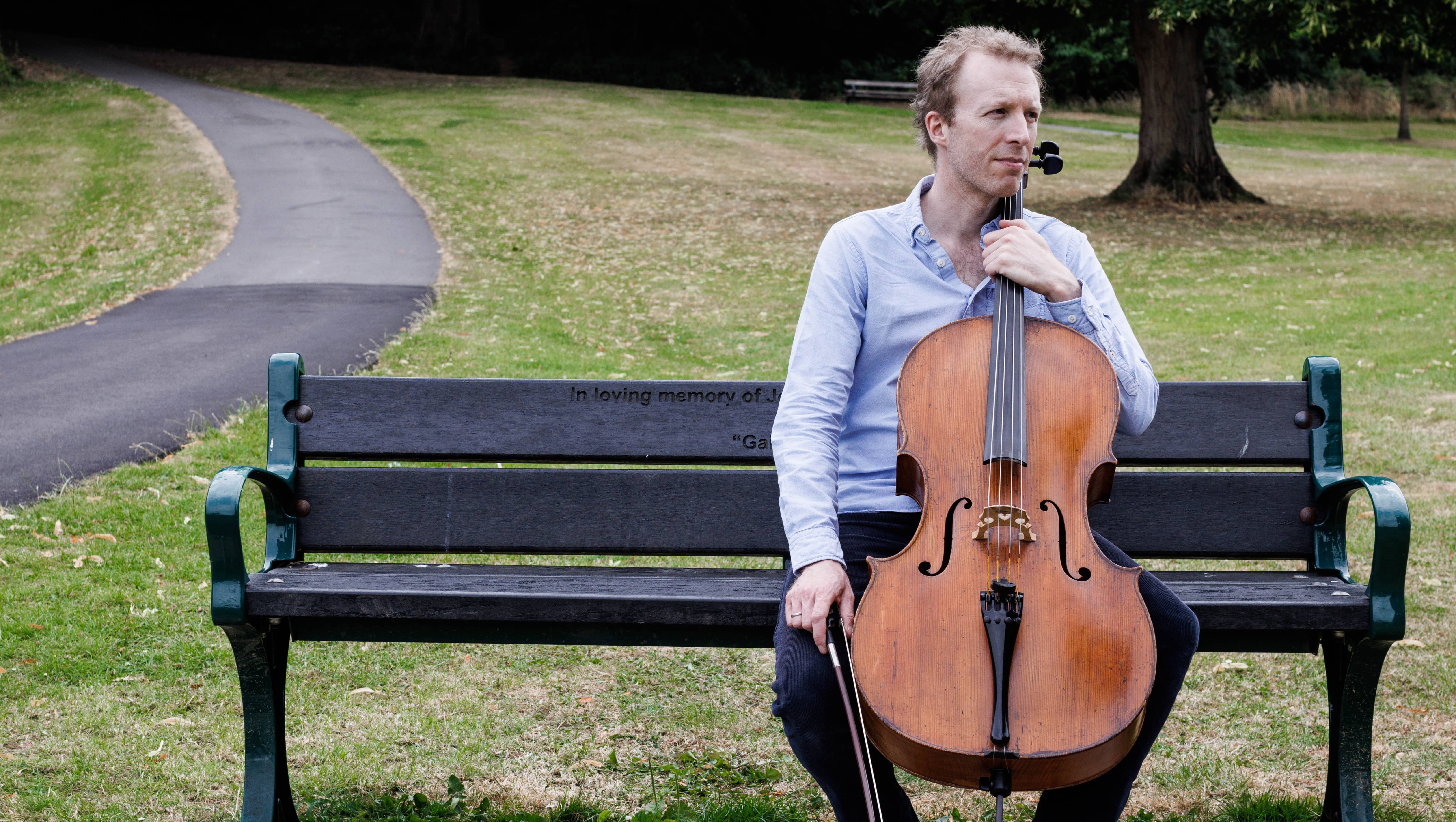 When the insurance won’t pay for a broken cello

Tim Smedley, head of Chamber Music at Royal Birmingham Conservatoire, saved a presenter’s neck last summer when his cello broke the man’s fall from a stage at the Buxton International Festival.

The instrument can be repaired for £25,000 but the insurance has written it off because it is not a ‘name’ brand.

Tim tells slippedisc.com: ‘I’m devastated to lose my beautiful instrument in this way. It is a high quality 18th century cello but as it was unnamed, its market value did not match its quality.’

So he has launched a gofunding campaign: ‘I have received quotes for the repair of up to £25,000… but I hope that the repair would cost less. Anything generated through this fund would be incredibly helpful in my quest to bring the cello back to life. Any surplus funds will be donated to Help Musicians, who have supported many friends and colleagues so brilliantly over recent years. Should I not raise enough funds for a complete repair to be possible, I would put any money generated towards the purchase of a new cello… Again, anything not required for this would be donated to Help Musicians.’

Do help if you can here.