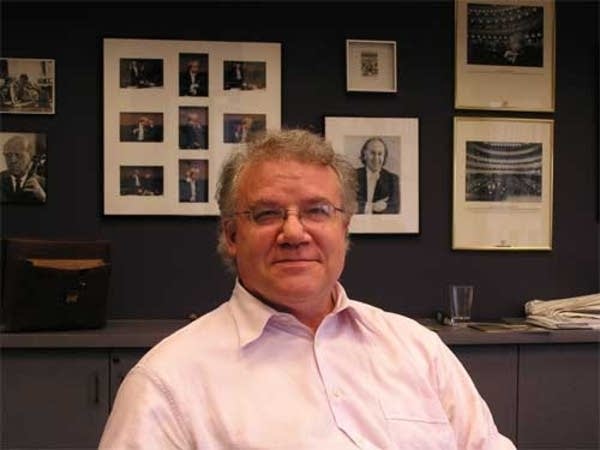 St Paul Chamber Orchestra has shared news of the death from cancer of the cellist Bruce Coppock, its former President and Managing Director. Bruce led the ensemble from 1999 to 2008 and again from 2013 to 2016.

Under Coppock’s leadership, and because of his vision and tenacity, the SPCO moved away from the traditional orchestra artistic leadership model, centered around a music director, to a musician- led model complemented by artistic partners. Coppock believed that by empowering the orchestra members to make the important artistic decisions, including selecting repertoire, that concerts would be even more compelling and dynamic for the community.

“It is no exaggeration to say that no single person had a greater role in the SPCO’s artistic trajectory over the last 20 years than Bruce Coppock,” said SPCO Artistic Director and Principal Violin Kyu-Young Kim. “His fervent belief that the SPCO’s ultimate success as a chamber orchestra was dependent on the SPCO musicians themselves rather than a single conductor led to a complete transformation of the ensemble. Without the force of his intellect, musical knowledge and expertise, managerial acumen, and innate leadership skills, this kind of transformation could have led to a steep decline in artistic quality and distinctiveness. Instead, the SPCO today is playing at its highest level ever with fantastic artistic partners and a clear artistic profile, and we owe so much of this to Bruce’s vision and leadership.”