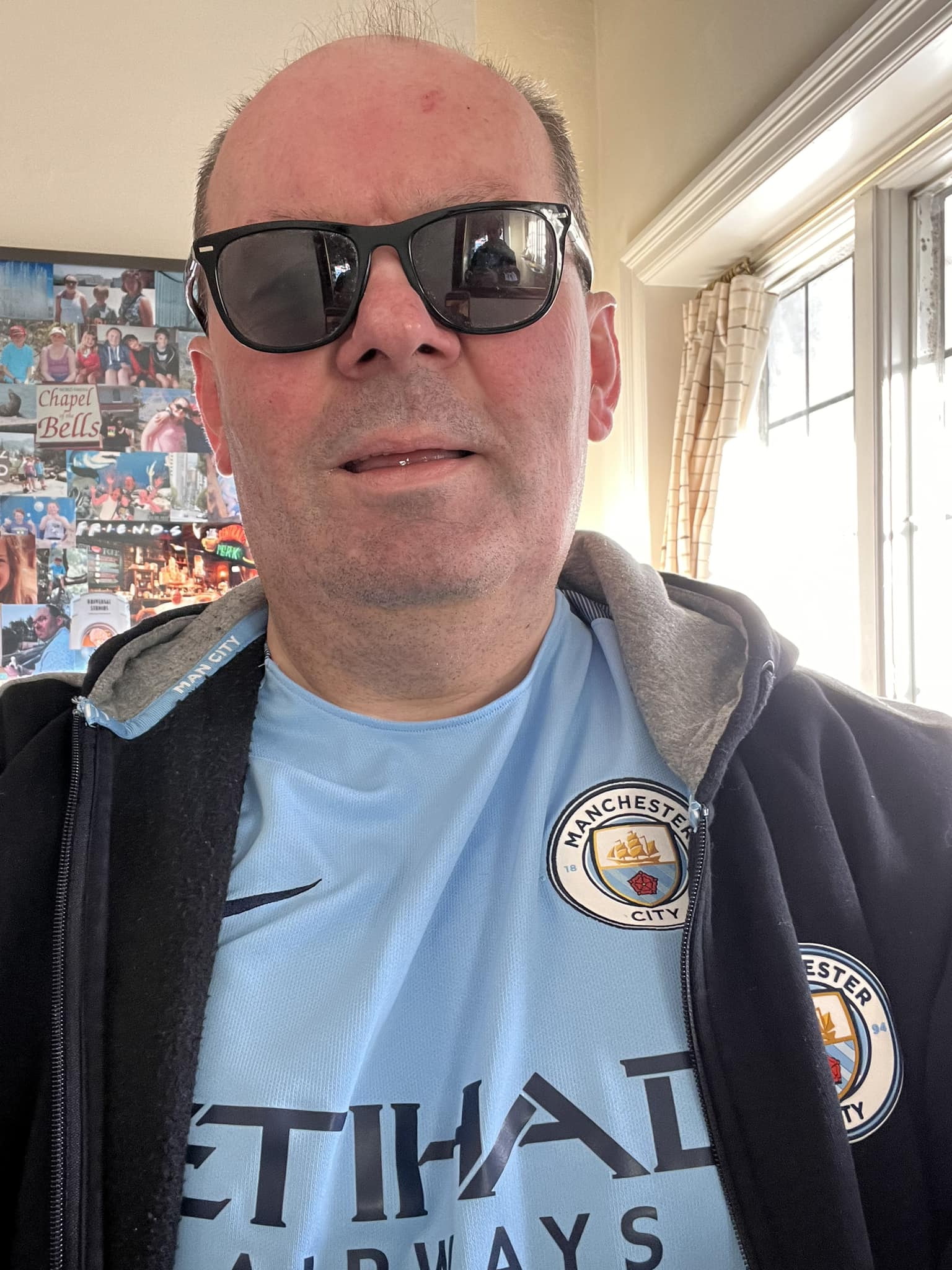 It is just being announced that Stephen Maddocks is stepping down as CEO of the City of Birmingham Symophony Orchestra, after 23 years.

He will take a short bus ride next April to become Principal at the Royal Birmingham Consrvatoire.

Stephen says: ‘I am hugely excited by my new role at Royal Birmingham Conservatoire – like the CBSO, this is an outstanding Birmingham institution with a global reach, and like CBSO it has superb facilities in which to create and listen to music. I look forward to leading RBC on the next stage of its development, as it continues to open up world-class musical training to the broadest possible range of students’.

His time at the CBSO has been marked by thye outstanding, spontaneous chief conductor appointments of Andris Nelsons and Mirga Gražinytė-Tyla. He has also been the force behind the new Shireland CBSO Academy will open in Sandwell, the first music specialist school of its kind in the world to be run in partnership with a major orchestra.

« An American soprano is honoured by France