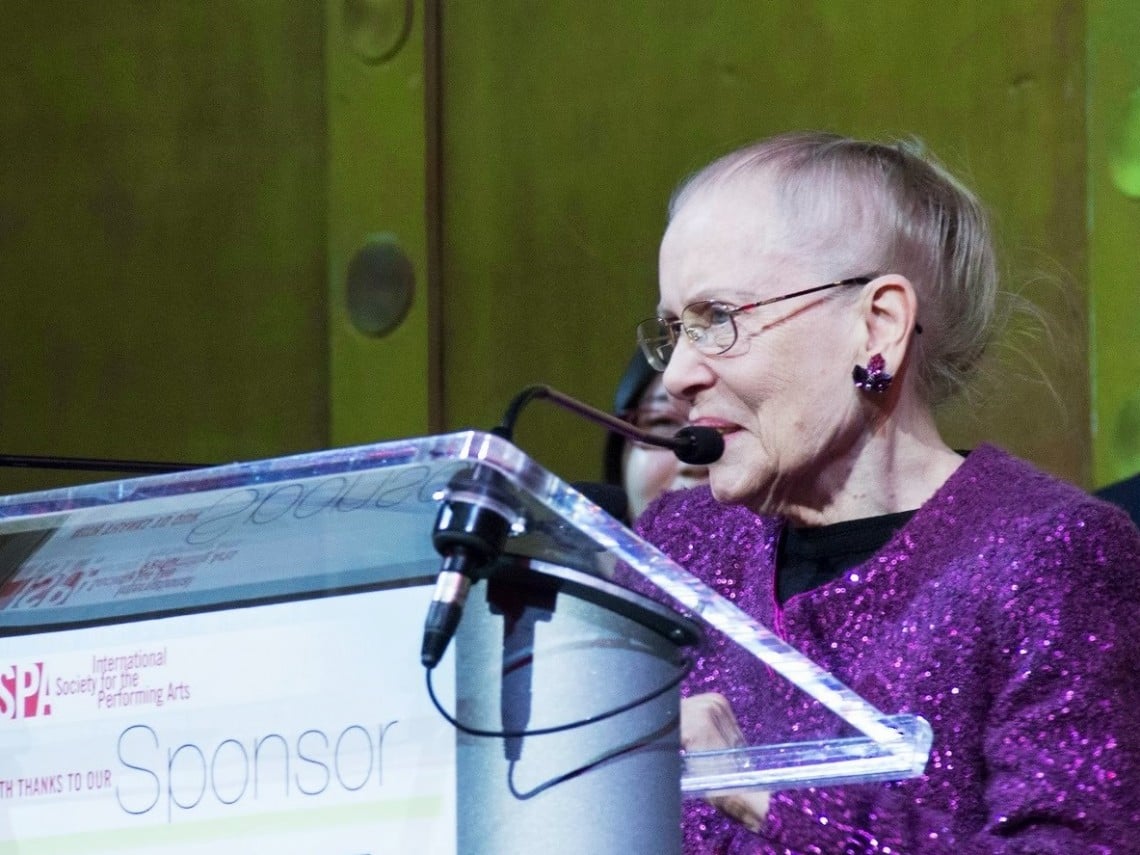 After 40 years as a charitable service organization for Canada’s musicians, the International Resource Centre for Performing Artists is ceasing operation November 30. Eleanor Friedland, president of the IRCPA Board, made the announcement today.

“The Board would like to thank Ann Summers Dossena for having developed innovative programs to serve the needs of Canadian artists. Not just singers but many of Canada’s musicians and personnel working behind the scenes in the performing arts owe Ann a huge debt of gratitude,” said Ms. Friedland. “Through her tireless efforts and fertile imagination, she identified the skills and types of input artists needed to tighten the gap between their training and a professional career. Using her enviable contact list, she brought international expertise to Canada so that artists didn’t have to travel to New York or Europe at considerable expense to be heard and to gain valuable feedback.”

Ms. Summers Dossena is an award-winning* Canadian artists’ manager who retired from management in 2013 after 55 successful years in New York, Rome and Toronto. At that point, she channelled her energy to become fulltime volunteer artistic director of the IRCPA.

She had begun the organization in 1983 as the “Ann Summers Resource Centre for Performing Artists”, with the support of some of Canada’s leading musicians. It quickly became a trailblazer, presenting “Encounters” with international mentors, workshops and other life skills programs they knew from experience would enable Canadian artists to move forward in their international careers.

“Over four decades, our goal has been to help Canadian musicians, mostly opera singers, whose career span may be limited, but also other performing artists, to become aware of the international stages available to them and of how they measure up in their search for excellence,” said Ms. Summers Dossena.

“After many years of being essentially the only such organization helping musicians in this way, we are pleased to see the torch being taken up by a number of others with appropriate funding, who are offering feedback on artists’ skills and knowledge of the music industry.”

« New boss at the Elysées