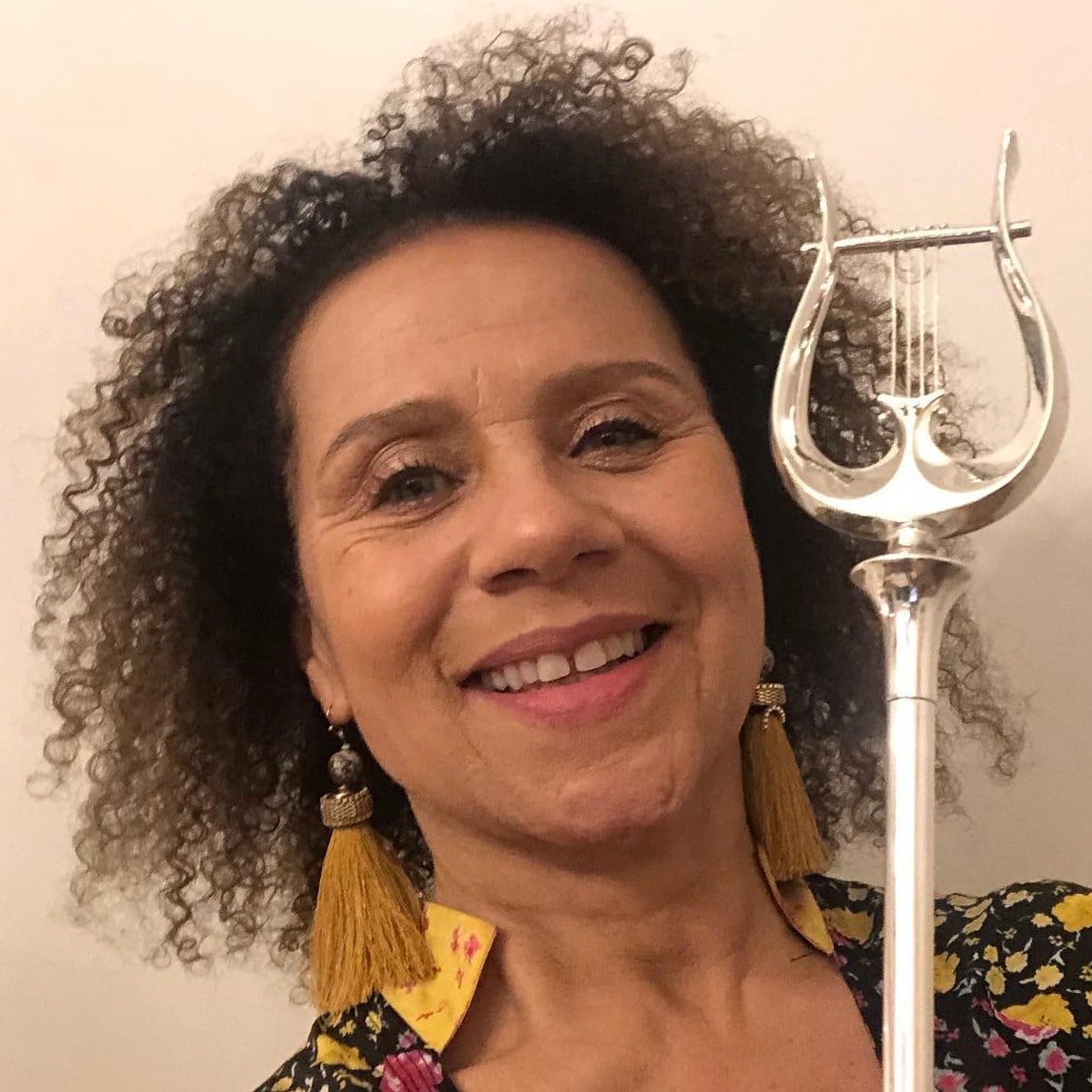 Amid a flood of board resignations and multiple allegations of bullying, we hear that diversity orchestral campaigner Chi-chi Nwanoku has dismissed Chineke’s highly experienced orchestra manager.

We have asked Chi-chi to comment on these events and are waiting for her response.