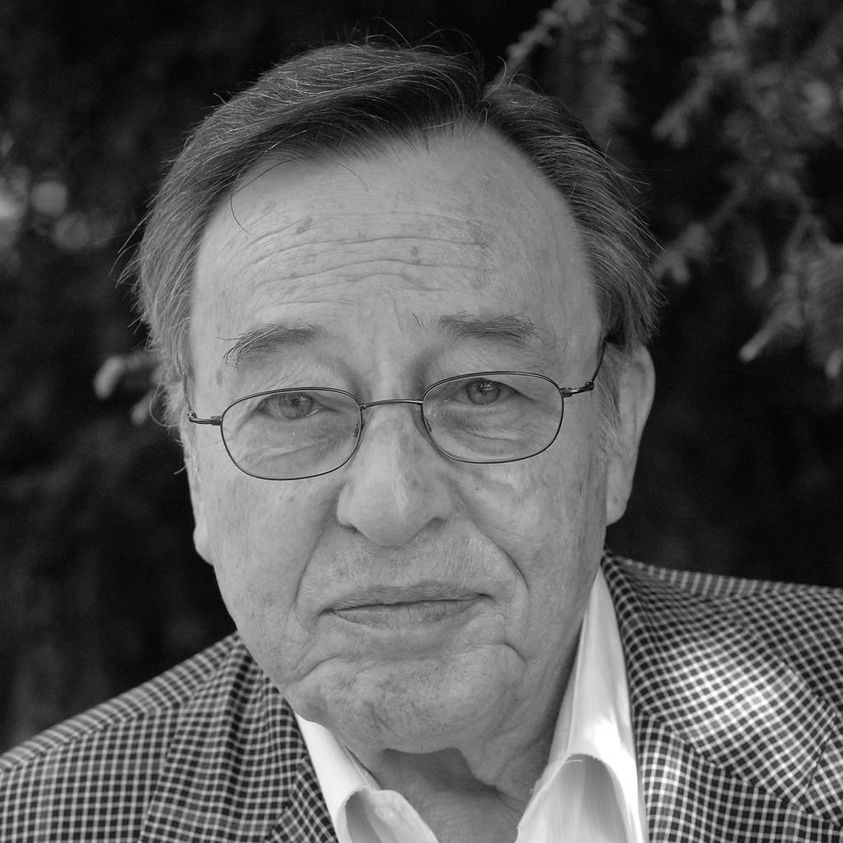 The Württemberg Chamber Orchestra Heilbronn has announced th deat of its much recorded founder-conductor Jörg Faerber. He was 93.

Statement:
Unfortunately, we, the Württemberg Chamber Orchestra Heilbronn, have to announce that our founder, first chief conductor and long-time executive director Jörg Faerber has died at his retirement home in Willich in Nordrhein-Westphalia.
Jörg Faerber was born in 1929 in Stuttgart, where he also took his high school diploma and in 1953 his chapel master exam. Initially musical head of the Theater Heilbronn, Faerber founded the WKO in 1960. In no time, he led the soundtrack to international fame. World stars such as Anne-Sophie Mutter, Martha Argerich and Alfred Brendel played with him. The majority of the over 500 records and CD recordings of the WKO are due to his initiative.
Personal awards include the Golden Coin and the Ring of Honor of the City of Heilbronn, as well as the Federal Merit Cross on the Bande, which was awarded to him in 1984. In 2002, after 42 years as artistic director and managing director at the top of the WKO, Faerber ended his work. In the same year, the WKO appointed him its honorary conductor. He conducted his last concert on the 18th. June 2009 Until now, Jörg Faerber remained in contact with the chamber orchestra.
Our musicians, as well as all the staff, mourn Jörg Faerber. Our deepest condolences to his family. We will miss him very much and will strive sincerely to preserve and continue his meritorious work of life.

« Neeme Järvi: All my family are fanatics