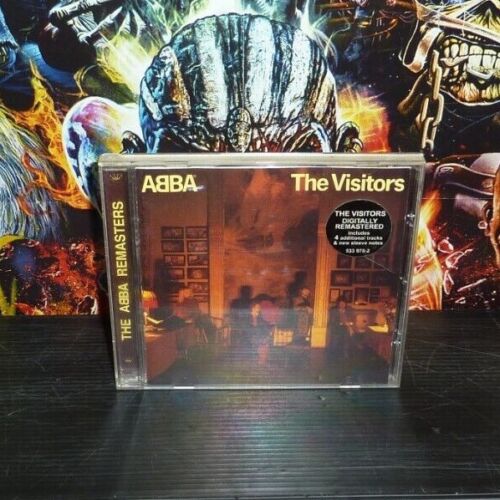 The first compact discs went into production at the Polygram factory on Emil-Berliner-Strasse  in Hanover on August 17, 1982.

The first to roll off the production line was an Abba album.

For quarter of a century, CDs were the main carrier of recorded music.

Then the internet took over and consumers took to streaming their music from websites.

Today, the CD is on its last legs.

Chailly drops out at Lucerne »