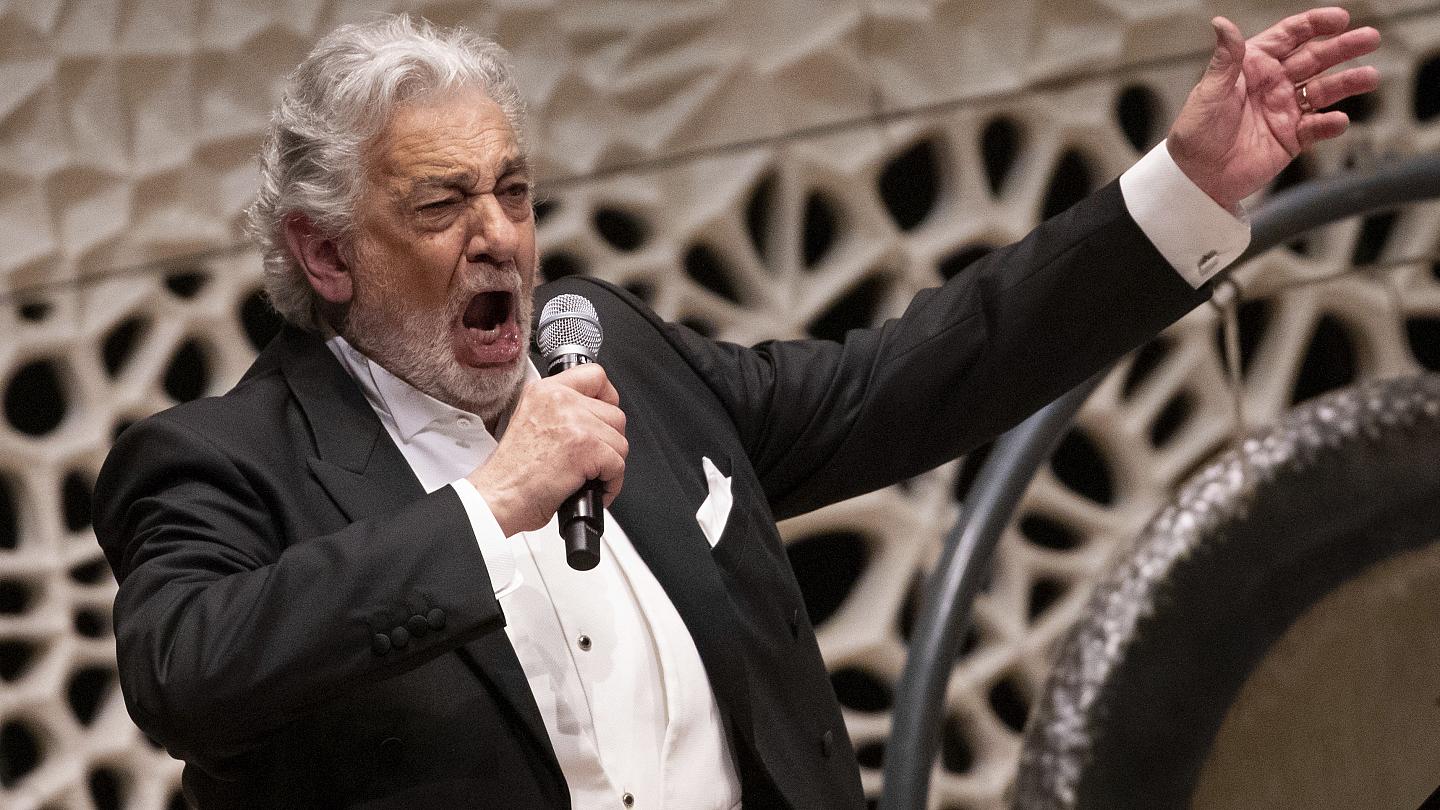 Placido Domingo is a double flop at Verona

Placido Domingo, flop at the Verona Arena: the orchestra refuses to stand up for the final applause

The report mentions ‘repeated amnesia’ and ‘sudden lowering of the voice’ in Aida and La traviata.

UPDATE: A trade union acting for members of the orchestra further denounced Domingo’s ‘mediocre’ conducting of Turandot.
‘In Turandot,’ the CGIL wrote, ‘all the orchestra players felt abandoned to their own devices, risking on more than one occasion to all fall on their faces. At the end there was a protest from the orchestra which, aware of the mediocrity of the show, refused to stand up at the gesture of the conductor’.

The flops did not stop dozens of diehard fans chorusing their admiration on Facebook.