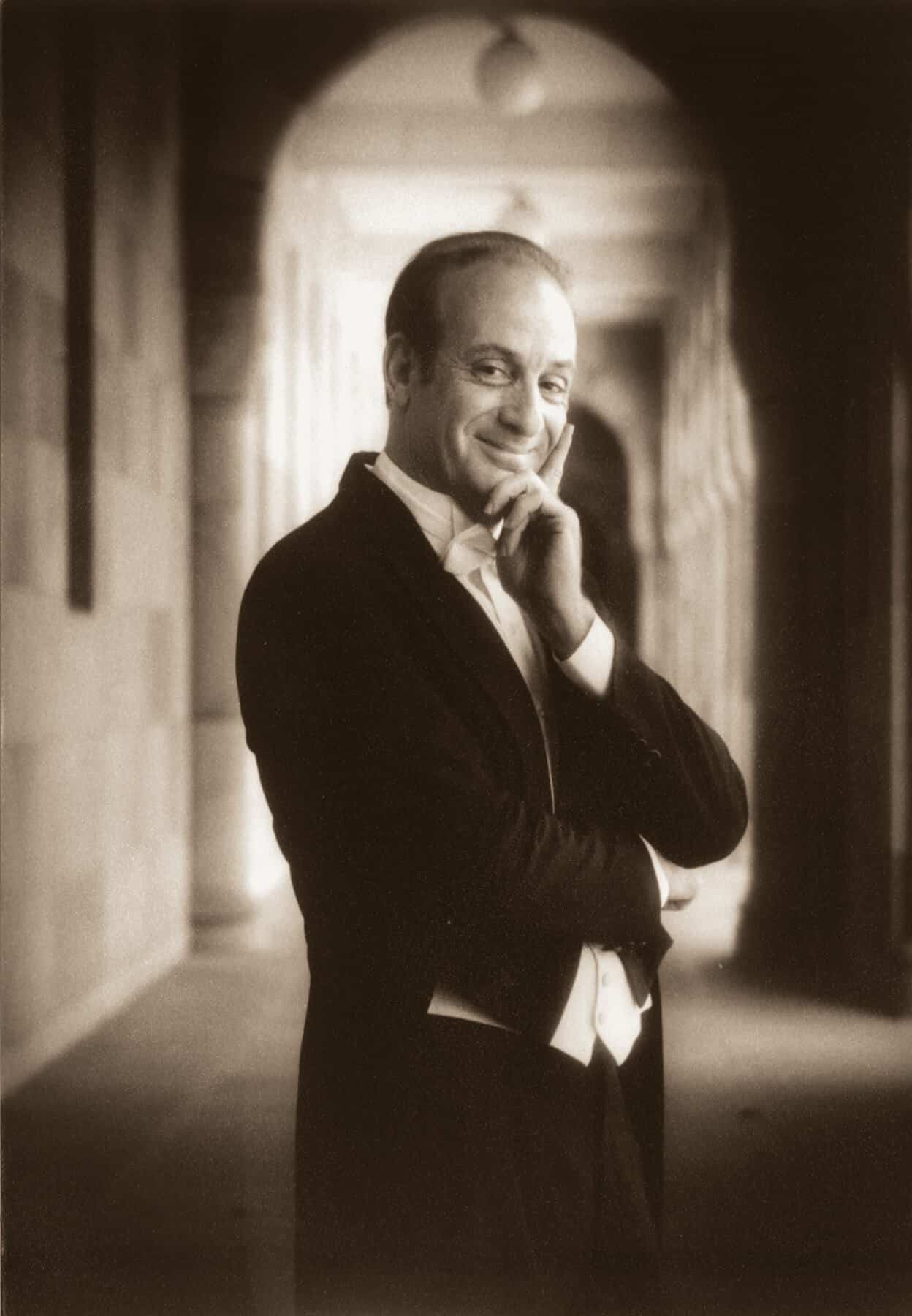 The death of Larry Rachleff yesterday has cast a pall over the conducting profession.

The cause was non-Hodgkin’s lymphoma. Larry was 67.

Larry, who lived in Houston with his family, was Professor of Orchestral Conducting and Music Director of the Shepherd School Symphony and Chamber Orchestras. Before that, he taught at Oberlin. He was also music director of the Rhode Island Philharmonic for 23 years and of the San Antonio Symphony.

‘Larry’s musical genius was obvious to anyone that saw him conduct or met him off the podium,’ said one star student, Cristian Macelaru. ‘He was passionate, funny, knowledgeable, sensitive, caring and supportive, but most of all he had a unique gift of bringing people together and making them feel valued and appreciated. He had the ability to build an atmosphere for success where everyone was able to contribute their personal best. The impact of his passionate mentoring continues to be an inspiration for all those choosing to leave behind a better world.’

‘Those of us lucky enough to have followed his baton from the stage will remember Larry as a once-in-a-generation musician and educator of the highest caliber,’ said Matthew Loden, Dean of Music at the Shepherd School. ‘On the podium, he was a clear and inspired conductor who routinely expected his ensembles to collectively outperform individual talent and ability. Teamwork, disciplined listening and joint responsibility for bringing the best possible music to an audience are just a few of the legacies of excellence that Larry leaves behind.’

James Gaffigan writes: ‘Mr. Rachleff, I will miss you. We talked about everything in life. You were brutally honest with me and I needed it at that point in my life. I was a lazy musician when I met you, and yet you accepted me to a program with full scholarship and stipend because you saw potential and talent. You taught me humility and the necessary tools to be an artist with integrity. I’m beyond sad that I didn’t get to say goodbye and thank you again. The last time I saw you, we both cried because you thought it might be the last time, … I refused to believe it. I see your students all around the world and we smile and laugh about your “Larryisms”. You will be missed. You are a permanent part of the music world.’

The oboist Alex Klein writes: ‘Larry was the orchestra conductor during my last years as a student at Oberlin. Whether he was conducting us with Rite of Spring, new music, old music, Larry always brought a level of excitement to the podium. It was FUN to work with him. He was funny, intelligent, demanding, friendly and above all expected the best of all of us.

‘I remember playing Berio’s Sequenza VII for him when I was a student. I thought I knew that piece pretty well, had learned all the fingerings and multiphonics and could play through that challenging work. But when I played for Larry I felt I was sight-reading it, in the sense that he opened my eyes to so many musical and flow details which until then fell completely out of my radar. I am forever thankful for him opening my eyes to playing new music with the same attention to detail as we play Mozart, always looking for the beautiful intricacies hidden in the page.’