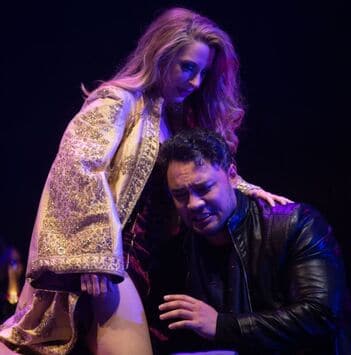 18th-century British aristocracy were shocked when their favourite composer, Handel, presented Semele during the Lent season. Expecting a solemn oratorio they were presented instead with a story of a sensual and adulterous relationship, and also some of Handel’s most exquisitely beautiful music.

Drawn from Ovid’s Metamorphoses, the sensual story explores a love triangle between Jupiter, King of the Gods, his wife, the goddess Juno, and his lover, the mortal princess Semele.

Yannick gets his own festival in Europe »