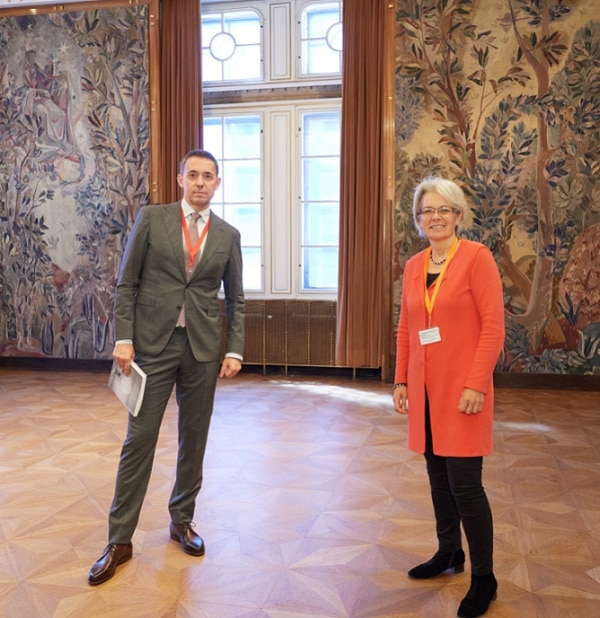 The Austrian culture secretary Andrea Mayer said not long ago that she wanted a woman to run the Vienna State Opera.

Most saw this as a statement of no-confidence in the present director Bogdan Roščić, who is in the middle of his first term.

A shortlist was lined up of six women and five men to audition for the job.

This morning, Bogdan Roščić was announced as the winner. He will remain in post until 2030.

Roščić, 58, said he would aim to appeal to a younger audience. According to some estimates, the Vienna Opera public is 10-15 years older than anywhere else.

« So, George Soros, how do we save classical music?