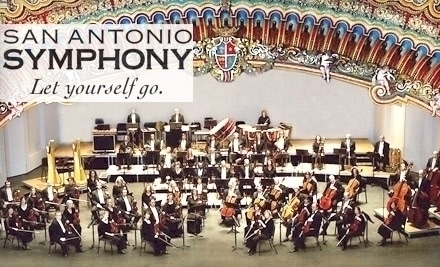 An American orchestra has ceased to exist

The board of the San Antonio Symphony dissolved the company last night after a lengthy dispute with its musicians.

The seventh most populous city (1.5 million) in the US is now without an orchestra.

The Board said this:

With deep regret, the Board of Directors of the Symphony Society of San Antonio announces the dissolution of the San Antonio Symphony.  By unanimous vote, the Board has initiated the requisite steps to file for Chapter 7 bankruptcy.  The assets of the Symphony now lie in the hands of a Trustee who will liquidate them, pay what creditors remain, and close the doors.

Labor negotiations for what would have been the 2021-22 season began in January of 2021.  The last bargaining session between the Symphony Society and the Musicians’ Union took place on March 8, 2022 after which the Union declined to return to the bargaining table, despite efforts of federal mediators and the Symphony.  The Musicians’ Union has made it clear there is no prospect of the resumption of negotiations, absent the Board agreeing to a budget that is millions of dollars in excess of what the Symphony can afford.  The absence of a labor contract has effectively forced the Symphony to shutter its operations.

We want to thank the hundreds of talented musicians and administrative staff who have served our organization since its founding. Without your tireless dedication, we would not have had an organization to deliver great symphonic music for these past eighty years….

One of the laid-off musicians tells us: ‘ I’d like to point out that in no place in their statement have they expressed any gratitude for the musicians for our repeated donations through voluntary salary reductions over the past 30 years. Nor have the musicians yet been officially notified by our management or our board of the dissolution.’