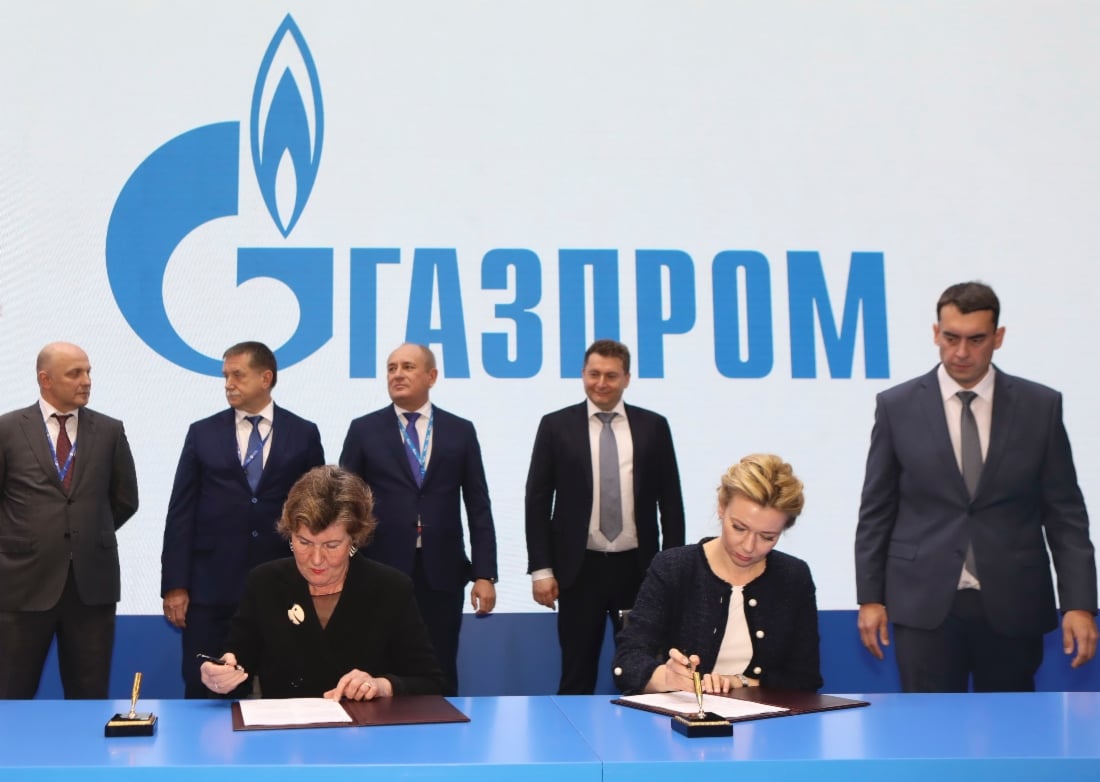 The former Salzburg Festival President Helga Rabl-Stadler begins work tomorrow at the Foreign Ministry in Vienna. She has been appointed special adviser for foreign culture and will be responsible for ‘the further development of Austria’s cultural presence abroad’.

After 27 years in charge at Salzburg, she knows the politics of culture as well as anyone.

However, dissident voices are saying that, in recent years, she delivered Salzburg into the hands of Putin’s trustees and that she should not be allowed anywhere near political influence until the likes of Gergiev and Currentzis are removed from the stage.

« Tenor: I never knew I was being filmed between two Sirs