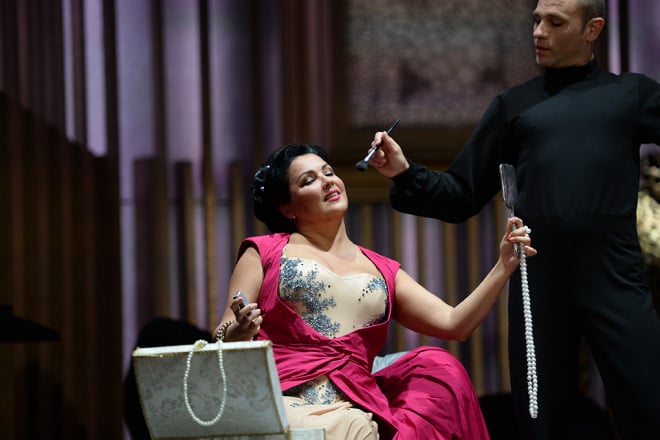 La Scala urges other houses to welcome back Netrebko

Afterwards, La Scala’s sovrintendente Dominique Meyer said: I hope this evening is a sign for other houses to open their doors to Anna Netrebko. The opera audience today has shown what it wants.’