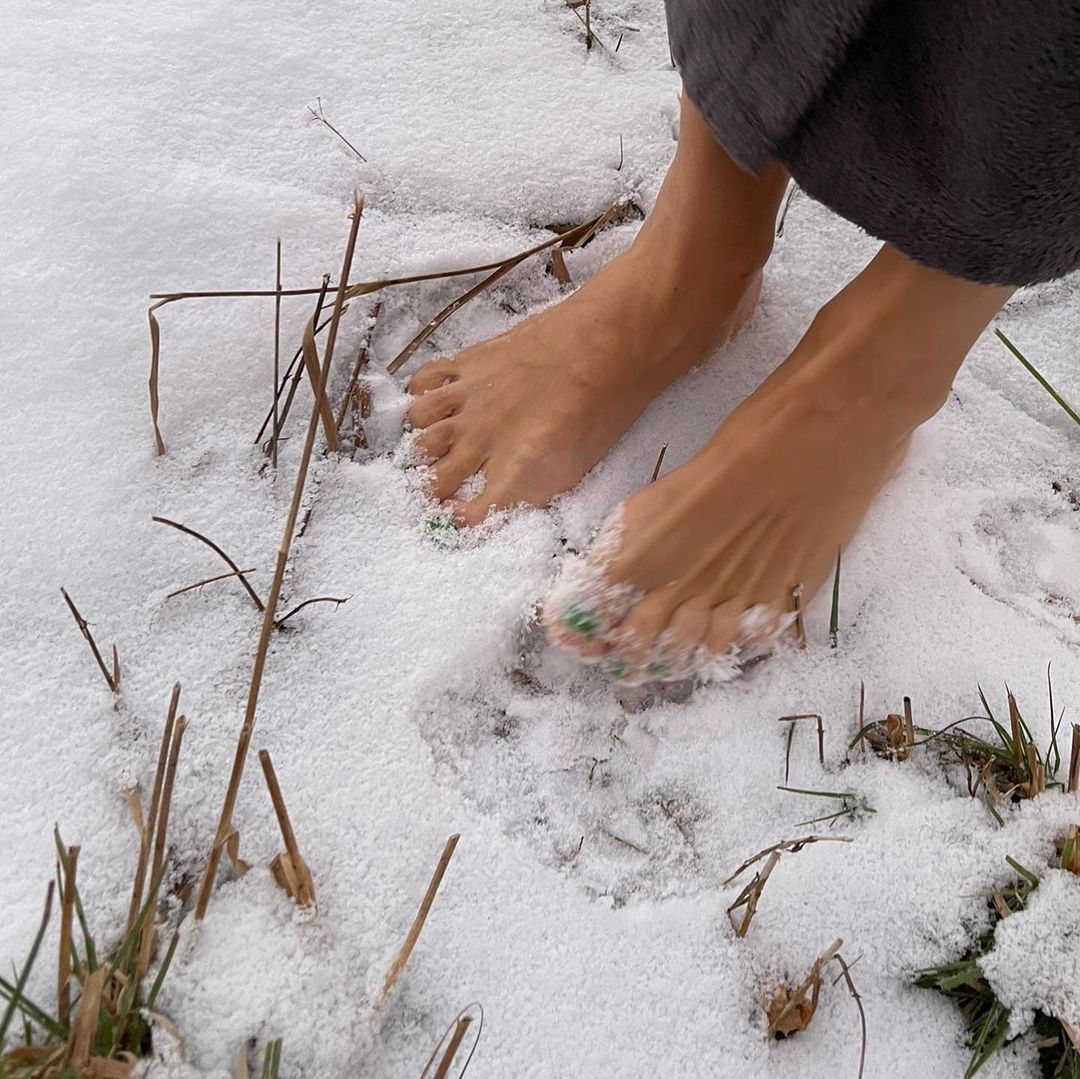 Just in: Anna Netrebko is cancelled in Russia

The State Opera and Ballet Theatre in Novosibirsk, Siberia, has cancelled a June concert by Anna Netrebko, officially over her ‘condemnation of the actions’ of Russia in Ukraine.

The theatre said: ‘Yesterday, the artist made a statement condemning the actions of our state. Living in Europe and the opportunity to perform at European venues turned out to be more important for her than the fate of the Motherland.

‘Today is not the time to sacrifice principles for more comfortable living conditions. Now is the time to make a choice. The theatre decided to refuse the organizers the right to hold the concert.’

Since much in this conflict is being conducted with smoke and mirrors, this announcement may not be what it seems.

It could be that friends in Russia are seeking to revive Netrebko’s career abroad by pretending she is non grata at home.

It could also be a warning to her from powerful friends to tone down her public statements.

Or it could just be another casualty of truth.

Whatever it is, we give it to you verbatim.