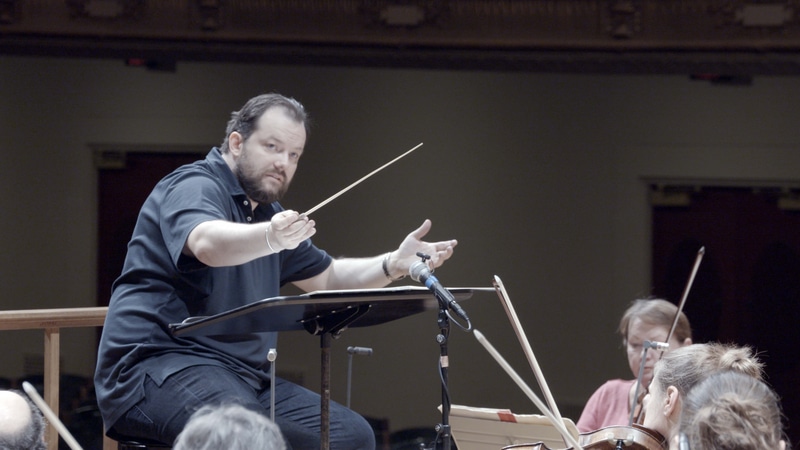 The five-day residency at the Barbican and South Bank was supposed to be shared between the Leipzig Gewandhaus and Boston Symphony, both conducted by Andris Nelsons.

But Boston has inexplicably pulled out.

This is all they will say: The Boston Symphony Orchestra regrets the cancellation of its concerts at the Royal Festival Hall on May 12 and 13. The cancellation is due to unforeseen logistical complications between England and Austria, the first two stops on its originally scheduled tour. The BSO’s tour, under the direction of Music Director Andris Nelsons, will move forward with concerts in Vienna, Leipzig, Hamburg, and Paris, May 15-24.

We have asked the BSO for clarification of the reason and they have no further comment.

This is a kick in the teeth for the London concert halls and public. A hugely expensive concert series has been undermined by an unknown cause and London has been abruptly downgraded in the ranks of European cities.

This is really bad conduct.

It also exposes the fundamental flaw in two major orchestras trying to collaborate under the same music director.

« That bitter Strauss suite at the end of war