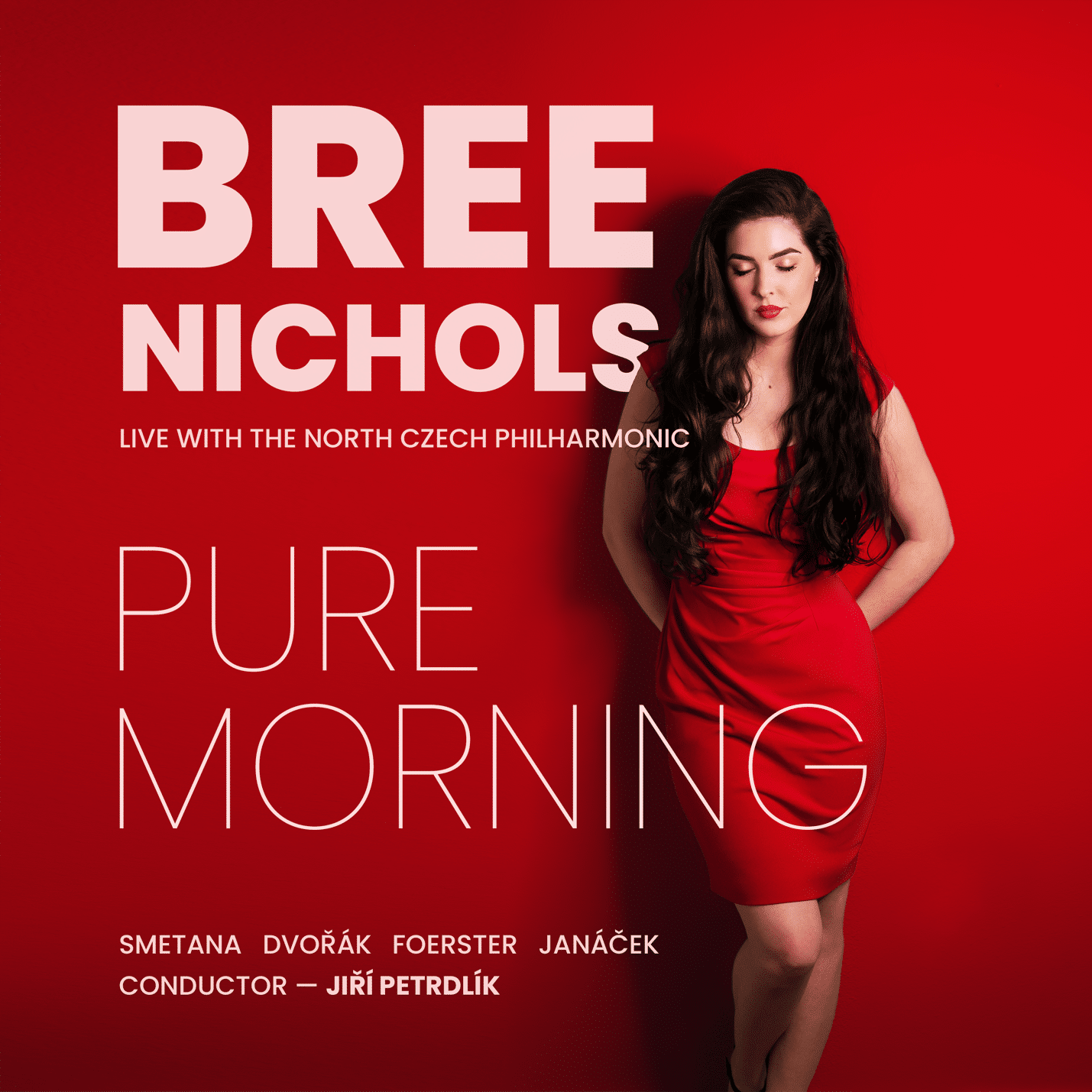 Foerster was married to the soprano Berta Lauterer, a member of Mahler’s cast at the opera. Foerster’s memoirs are an exceptionally valuable source for the genesis of Mahler’s second symphony.

Mahler hired Berta at the Vienna Opera and remained friends with Foerster there.

Foerster lived on until 1951, and has since been almost totally forgotten. His major opera Eva has many parallels with Janacek’s Jenufa.

Now, an American soprano in Prague, Bree Nichols, has recorded its death scene for the first time in six decades.

I would love to see the full opera…. it’s a major omission in my Mahler consciousness.