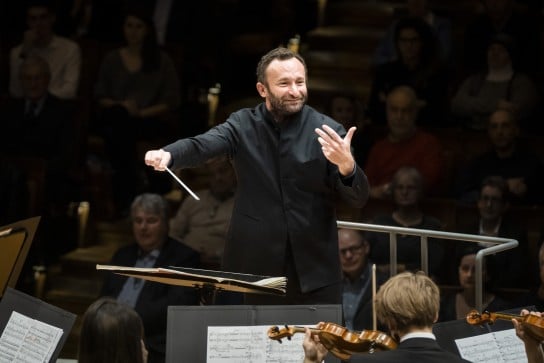 Just in: Berlin Philharmonic chief backs out of New Year’s

The Berlin Phil has just informed us that chief conductor Kirill Petrenko has withdrawn from the New Year’s Eve concert on medical grounds. The Israeli Lahav Shani has jumped in.

It is with great regret that the chief conductor of the Berliner Philharmoniker Kirill Petrenko has to cancel his conducting duties at the orchestra’s New Year’s Eve concerts at short notice due to acute back pain. The orchestra is very grateful to the young Israeli conductor Lahav Shani for being able to step in at such short notice. The music director of the Israel Philharmonic conducts the Berliner Philharmoniker for the second time in these concerts following his debut in September 2020.

Two items replaced on the programme are Erich Wolfgang Korngold’s Much Ado About Nothing overture and parts of Richard Strauss’ orchestral suite Schlagobers.

Mourning for great American singer on the Rhine »