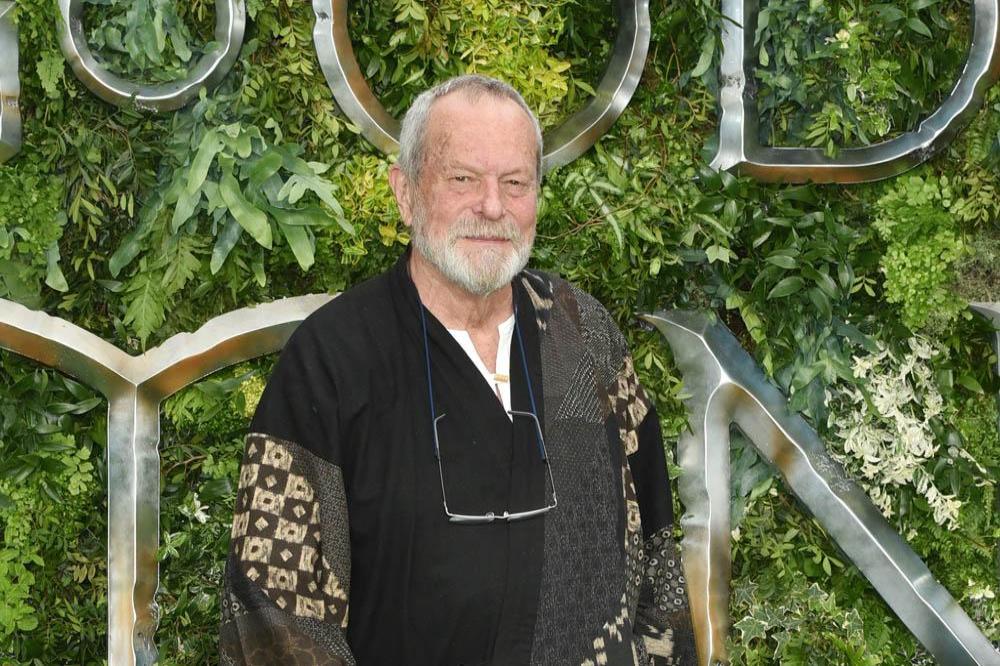 In an extraordinary new eruption of cancel culture, London’s Old Vic Theatre has called off a 2022 production of Stephen Sondheim’s ‘Into the Woods’ after some staff members objected to #Metoo views attributed to the director Terry Gilliam.

The former Monty Python star, now 80, is alleged to have belittled the #Metoo movement, downplayed Harvey Weinstein’s crimes and  rallied support for the comedian Dave Chapelle who is currently being attacked by trans activists.

After a brief protest, a decision was taken by the theatre’s management to cancel the show. It is another cave-in to a campus mob without reasoned discussion of the issues. Increasingly, the theatre is no longer a place of free speech.

Here’s what Gilliam actually said about Weinstein: ‘There are many victims in Harvey’s life and I feel sympathy for them but then Hollywood is full of very ambitious people who are adults and they make choices. We all make choices and I could tell you who did make the choice and who didn’t. I hate Harvey. I had to work with him and I know the abuse.’ 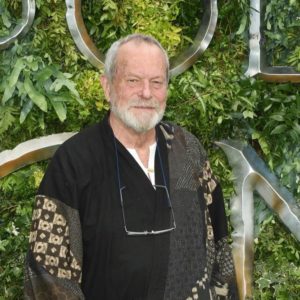