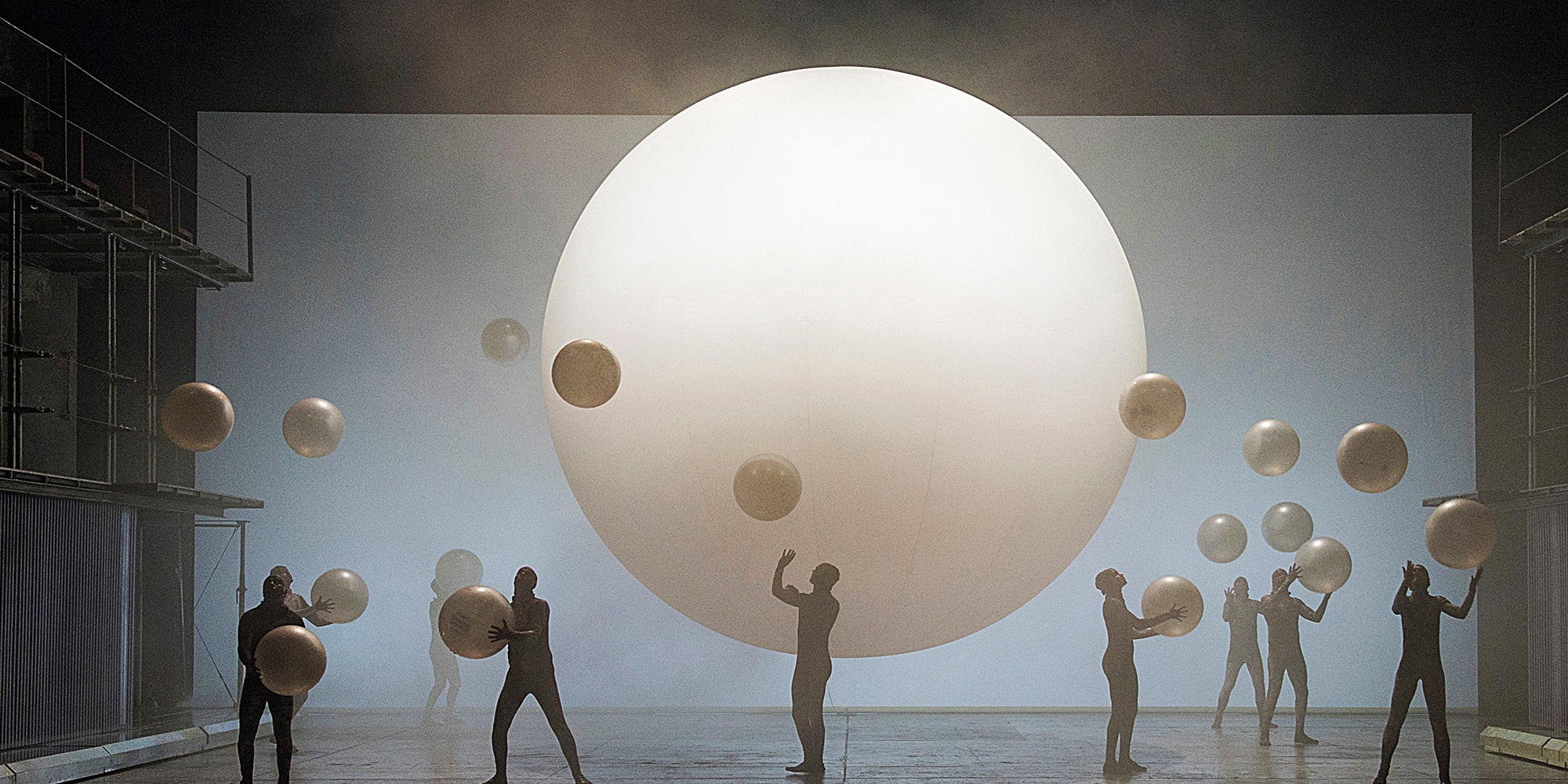 The leading music critic in Mexico, Raúl Díaz, died on Thursday of Covid-19.

Here’s a notice in his newspaper, Proceso:

MEXICO CITY (apro) .- The death of the journalist, promoter, music critic and collaborator in Proceso, Raúl Díaz, shook the cultural union this Friday.

Rosa Nieves Nogueda Arroyo, Díaz’s wife, reported that the death occurred on the night of Thursday 18, due to problems associated with covid-19. In a brief message sent to close people, he wrote: “It is with deep sadness that I share with you that my colleague Raúl Díaz Ramírez emerged today, November 18 at 11 p.m., a victim of Covid. Rest in peace” antos de esperanza ”

By telephone with Apro, Nieves Nogueda reported that due to the pandemic the body will not be guarded, that this afternoon it will be cremated at the J. García López funeral home. The ashes of the 79-year-old journalist will be taken to the house that the couple shared in this city.

“This situation is sad and painful for me and everyone who knew him, but he does not represent Raúl. Those who knew him know that he was pure joy, a happy, playful person, who always smiled, and since he was close to turning 80, on December 16, I will look for his colleagues, friends and fellow wrestlers to meet on Saturday the 18th. in a virtual meeting to say goodbye to him at a party, I think he would like that ”, highlighted Díaz’s life partner.

His colleagues and colleagues from the Assembly for Cultures movement echoed the death in WhatsApp groups, recalling his artistic sensitivity, affable character and solidarity for cultural workers, especially during the last year and a half of the pandemic.

By telephone, Gerardo Carrillo, musician and friend of Díaz Ramírez, recalled the social commitment that characterized the music critic: “His vitality was surprising with almost eighty years of life and four decades of experience as a journalist, faithful to his way of thinking about issues. social from the communist point of view with which he converged, and he did it whenever he could, sometimes sharing the ‘Communist Tribune’ or inviting us to various actions.

“In the Assembly, his last activity was as a member of the committee of the first National Congress of Workers of Art and Culture (Conttac), which was held last October and of which he was a fundamental axis”.

This congress was held online and sought, among other things, to analyze the means to dignify access to health and social security systems, and training and improvement of working conditions for cultural workers.

About the death, the head of the Ministry of Culture, Alejandra Frausto, wrote a message on her social networks:

“The departure of Raúl Díaz is an immense loss for the artistic community. Tireless cultural promoter and social fighter who dedicated his life to the utopia that a better world is possible. A hug in solidarity for his family and friends ”.