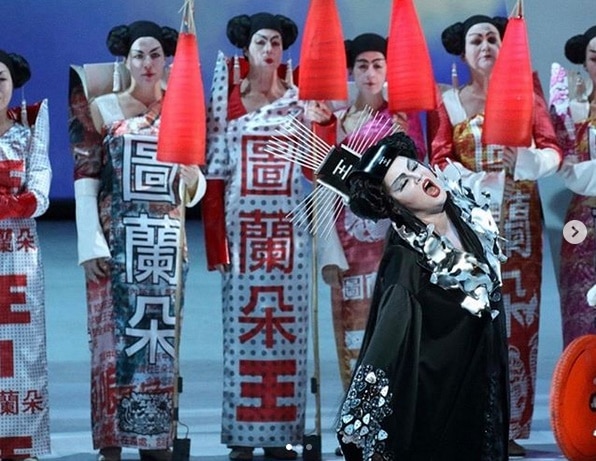 Will Turandot give the Met grief from the race police?

There is only one Asian singer, in an unobtrusive role, in the Met’s present revival of Puccini’s Turandot.

Earlier this year, the opera world learned of the perils of casting white singers in nonwhite roles, a practice dubbed “whitewashing” by race activists. Scottish Opera had mounted John Adams’s Nixon in China in February 2020, garnering rave reviews and a sold-out box office. When the production was nominated for a British arts award in June 2021, a member of an obscure Asian advocacy group complained on Twitter that Scottish Opera had cast whites in the roles of Chairman Mao and Chinese Premier Zhou Enlai. No one had noticed Scottish Opera’s dereliction during the 2020 run; indeed, no one had noticed that same dereliction in the vast majority of Nixon in China productions since the opera’s premier in 1987. Within 48 hours of the “whitewashing” accusation in June 2021, however, Scottish Opera had withdrawn its arts nomination and had issued a groveling apology for causing “offence.”… 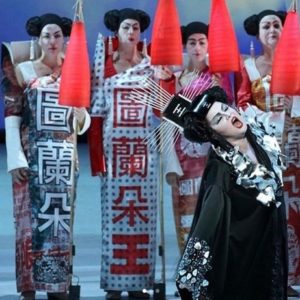