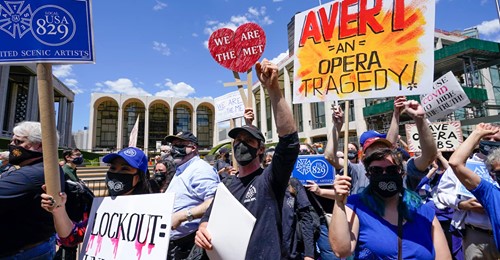 Revealed: How the Met gobbles up most in US foundation grants

From Joseph Horowitz’s review of a new history of the Ford and Rockefeller foundations and the NEA:

The rich get richer, at the expense of the poor.

The Brazilian who sang with the Beatles has died, aged 70 »