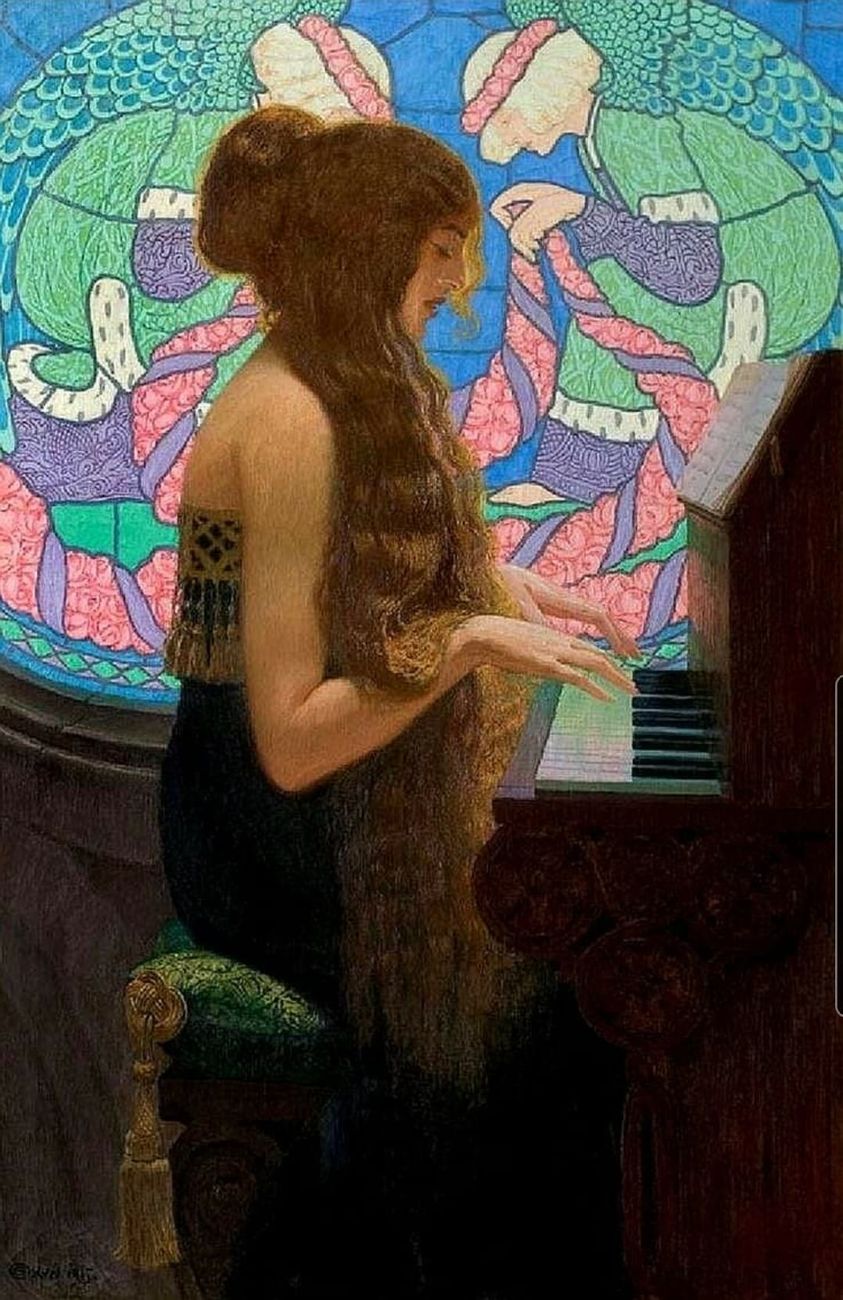 The Chopin Competition is being watched by millions

We’ve received first official audience figures from the Competition, which reaches its climax next week.

On Youtube, the average number of views per day over the oast two weeks has been 616,000

The Competition is also being shown on Polish Television TVP and, in China, on weibo.

Many are choosing to view directly on the Competition’s own site. 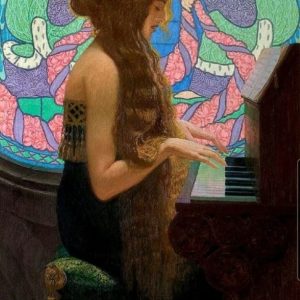 « Why I won’t be going back to concerts