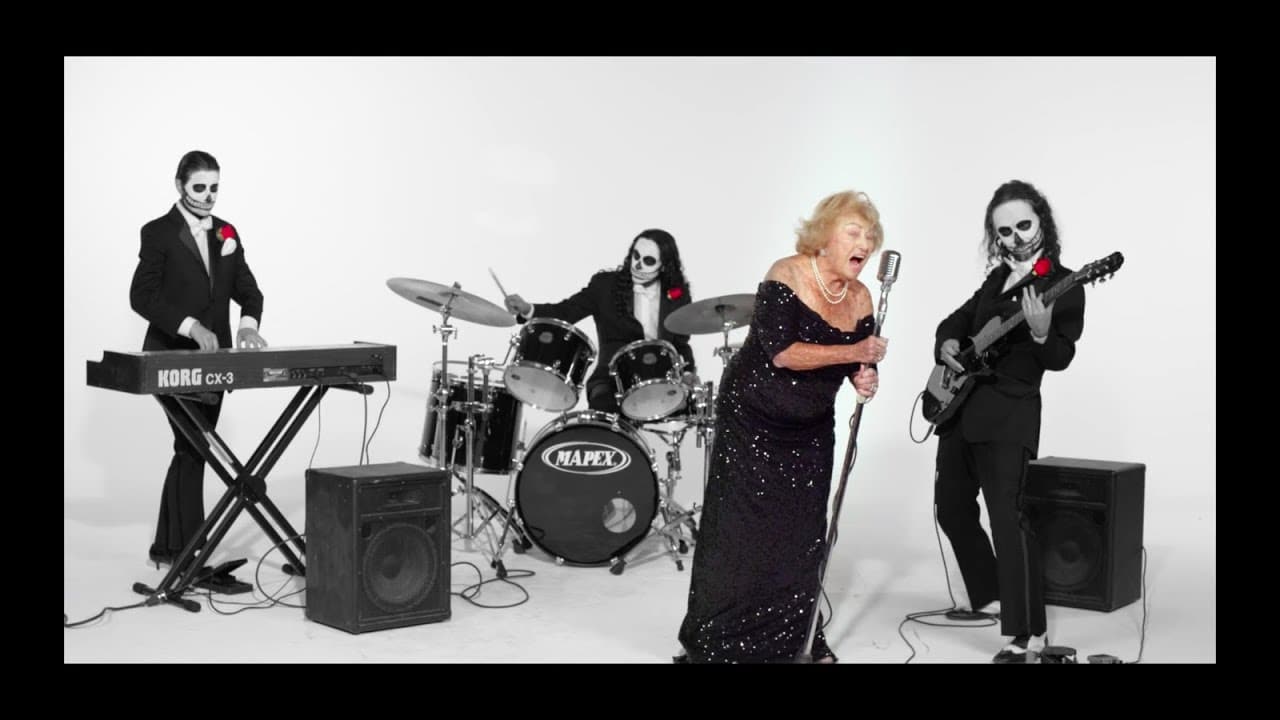 The last five of Inge Ginsberg’s 99 years were spent songwriting and performing in a heavy metal band.

Before that, she had been a stock market investor, journalist, published poet and adventuress.

Fame arrived at 94 when she went on Switzerland’s Got Talent.

The Times obit today reports: Ginsberg said she felt it was important to stay connected with life, surround herself with young people and keep doing things that she had never done before. By her own account, she had not previously appeared on stage or held a microphone. 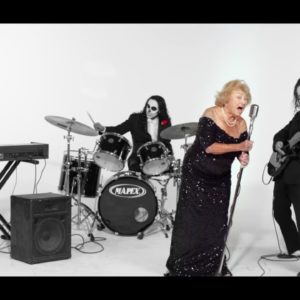 « Composer with dementia gets to conduct his own piece