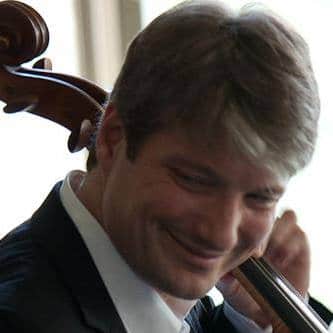 Paris, September 9th, 2021
Following the internal investigation carried out by the private company EGAE and the temporary suspension imposed on Mr. Jérôme Pernoo, as reported in the press, the Managment of the Conservatoire National Supérieur de Musique et de Danse de Paris (CNSMDP) notified him by letter received today of their decision “to abandon the project of dismissal for serious misconduct”.
He has not been charged with any of the criminal offenses mentioned by the press, despite an investigation carried out exclusively against him, in direct violation of the cardinal principles of due process, objectivity, impartiality, prudence and confidentiality.
He was reinstated by his seniors in the administration of the conservatory on July 16, 2021.
Nevertheless, a twelve-month suspension was pronounced on the basis of alleged pedagogical grievances, unrelated to these accusations.
Mr. Pernoo firmly refutes these grievances and will contest this decision by filing hierarchical and administrative appeals. He would like to thank all those who have expressed to him their support and confidence since the disclosure of this affair, notably those among his students, former students, their families, and the many people who have worked with him during his twenty-six year career as a cello professor. 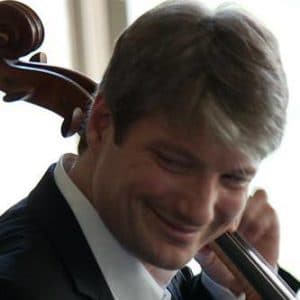 A PR agency for the Conservatoire informs us that Pernoo has been suspended from teaching without pay for 12 months. Statement follows.

On 7 September 2021, the Paris Conservatoire (Conservatoire National Supérieur de Musique et de Danse de Paris – CNSDMP) took disciplinary action against Jérôme Pernoo, professor of cello, in the form of a suspension from his duties for a period of one year, beginning 9 September 2021. Jérôme Pernoo will no longer teach at the Conservatoire and shall be deprived of his salary for the duration of this measure.

The CNSMDP stresses that, as a public institution of higher education, it is bound to provide its students with an environment which fosters their development and is respectful of their physical and mental integrity.

In this respect, it is the duty of the Conservatoire’s administration to ensure that teaching methods and their impact on students respect these principles. Teaching methods must be designed and developed to provide excellent musical or choreographic training, while ensuring that students are treated fairly and with respect for their physical and mental health.

The Conservatoire’s administration chose to take this type of disciplinary action as a means of appeasement, after having received assurances from Jérôme Pernoo that he would change his teaching methods, abiding to the exemplary standards required in an educational institution.