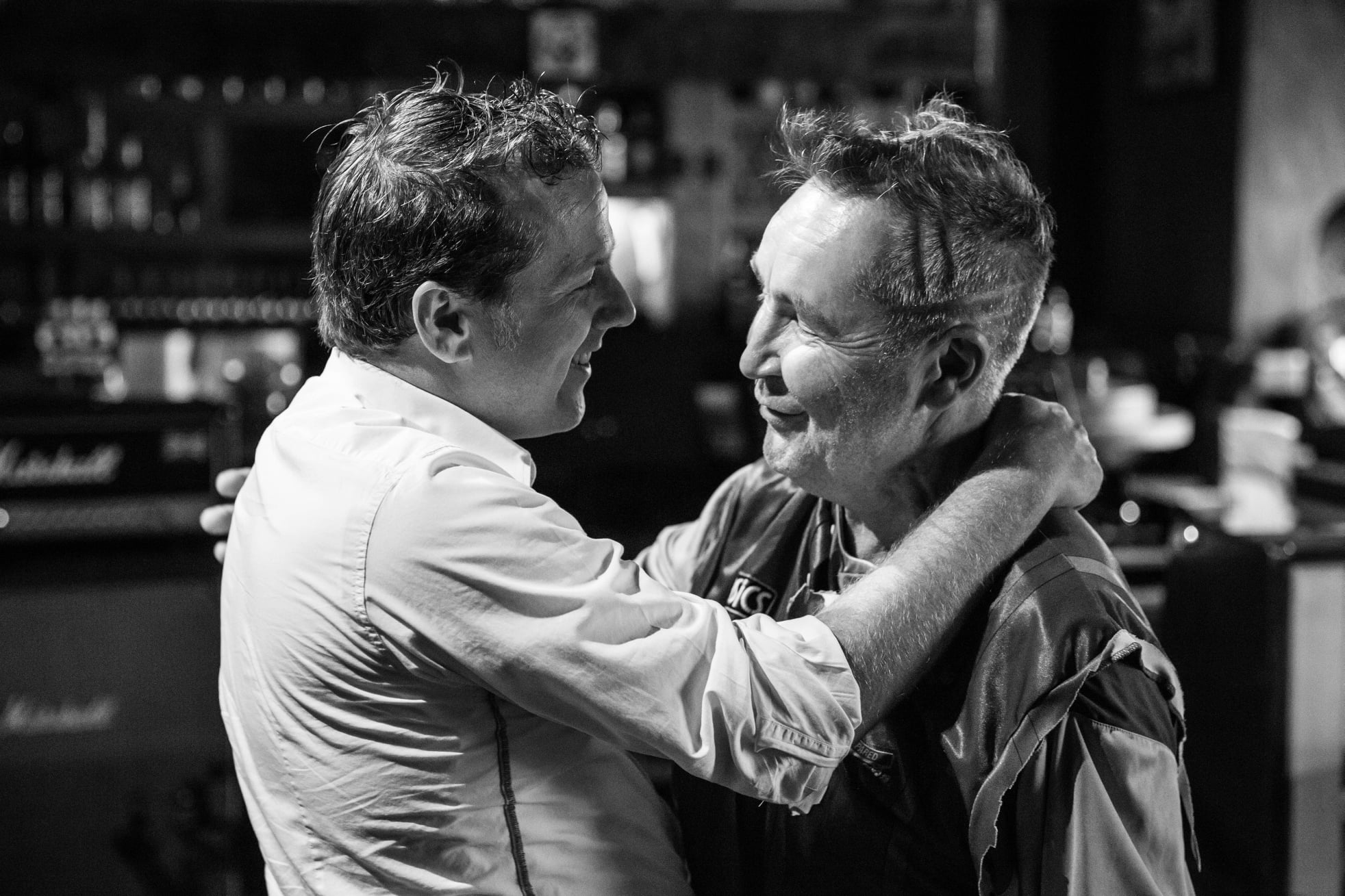 The bad-boy violinist has broken a long silence with this message:

Ladies, Gentlemen, and other types of people, it’s been a while…
Since the beginning of schlockdown life hasn’t been a total waste of time. I wrote my first book after also having finished writing my first violin concerto ‘Für Ludwig Van’. I played it a few times last month and it went down muvvafukkin killadilla with the orchestras and audiences that I played it for.
I am now (almost) 64 which is a much amusing age. One year away from my bus pass and also in a position to be associated with a song by the most famous band in history. An age which while still having a future also represents a long enough life to have some potentially interesting reminiscences, rich and varied. Starting from the seemingly narrow confines of The Yehudi Menuhin School and The Juilliard School of Artistic Mediocrity luckily things broadened out thereby embracing work with Robert Plant, Roger Daltrey, Pete Townshend, John Entwistle, Paul McCartney, Kate Bush, Jean Luc Ponty, Stephan Grappelli and of course many of the expected classical interpreters ranging from Yehudi Menuhin to Andre’ Previn.
I have also spent memorable times with the boxing and football fraternities including of course moments with the honourable and great fans and players of the club which originated football as we know it – Aston Villa FC. By Far The Greatest Team, The World Has Ever Seen.
For me memories are not relevant to a book of mine unless they are amusing or confront imbalance. I respect balance as opposed to bullshit and the internal bullshitometer that I developed at a very early age has helped me create a more balanced environment around me, for my friends and colleagues within and outside the music world. The little battles I’ve had with self-appointed wielders of power have been all about that. It’s a crime to let bullshitters of any type spoil our world.
So there is a lot to share but more specifics later!
The “UNCENSORED” book + a 3-CD album will be out on 🎈4th November. 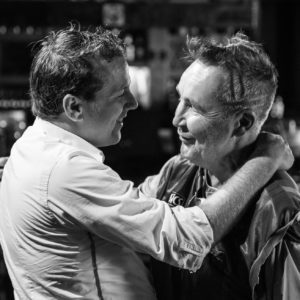 « The one-armed violinist who swam in the Paralympics