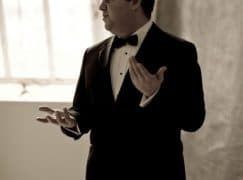 A couple of hours after the Cleveland Orchestra received a record $50 million donation, guess what happens at the Phoenix Symphony.

Last week, my CEO Suzanne Wilson and Board Chair Molly DeFilippis were asked to come to the offices of the Virginia G. Piper Charitable Trust for what they thought was a routine meeting. The Piper Trust has been an incredibly generous steadfast supporter of The Phoenix Symphony over the years, and my position bears the name “Virginia G. Piper Music Director” in recognition of that.
Little did Molly and Suzanne know that they were about to be given the largest one-time gift ever made to our orchestra… $7.5 million… which was a part of one of the most unprecedented charitable giving events in Arizona history. On that day, the Piper Trust gave surprise gifts totaling $123 million to 71 organizations. Of them, ours was the largest.
To say we are grateful is insufficient. This is a transformational gift, and it shows the confidence our community has in the monumental work our team has done over the last incredibly difficult 18 months. I’m proud of our organization. I’m so excited for the coming season, and I look forward to our first service back together, less than two weeks from now, where we will be able to once again make the best music together.
This season will mark The Phoenix Symphony’s 75th anniversary. What a way to ring it in. 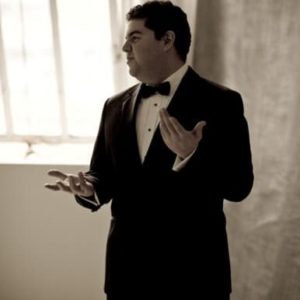 « BBC devotes an evening to the classical filmmaker it banned