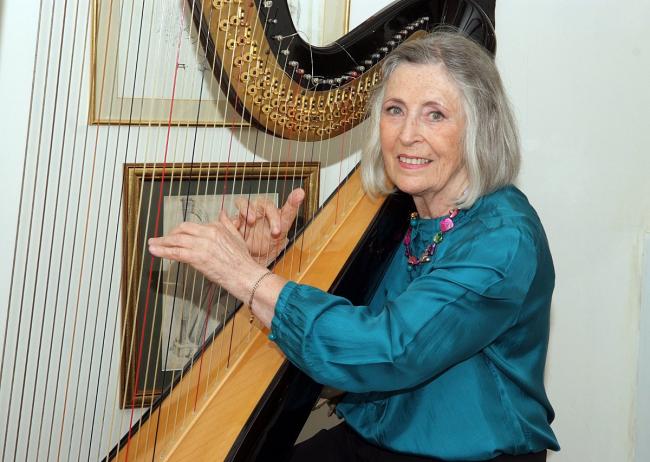 We have been notified of the death of Sheila Bromberg, the London orchestral musician who play harp on ‘She’s Leaving Home’.

After studies at the Royal College of Music, she played harp in the Royal Philharmonic Orchestra, the Philharmonia, the London Philharmonic, Royal Liverpool Philharmonic, Bournemouth Symphony and the BBC Concert Orchestra. Aside from the Beatles she recorded with The Beatles, The Bee Gees and Bing Crosby.

Watch video here to hear her explain how she remoulded the Beatles’ song. 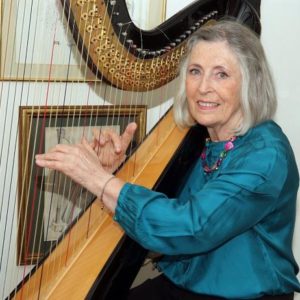 « Larger opera seats are needed for an … expanding audience