Traditionally the Festival ends with a final orchestral concert, usually with a choral work backed up by the Edinburgh Festival Chorus, indeed before writing this review the end of festival concert for 2015 popped up on my Facebook Memories page. This was a significant year, Fergus Linehan’s first festival as director. After an underwhelming Final Concert the year before, Fergus staged a triumph in 2015. It was the SCO and the Festival Chorus with four fine soloists in Beethoven’s Mass; it was very good. Sadly, tonight’s final concert did not live up to that standard. Yes, I know there had been a change of conductor due to COVID restrictions, but the SCO recently had a 5-star triumph at the Proms with their principal conductor playing three Mozart symphonies. Tonight we got a substitute conductor, two short works, a Prokofiev symphony and no chorus. The whole concert had 45 minutes of music and had I paid £32 for a ticket I would have felt short changed!   … 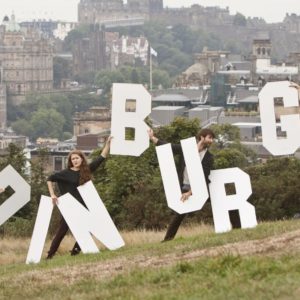 « Just in: Classical streaming service is bought by Apple