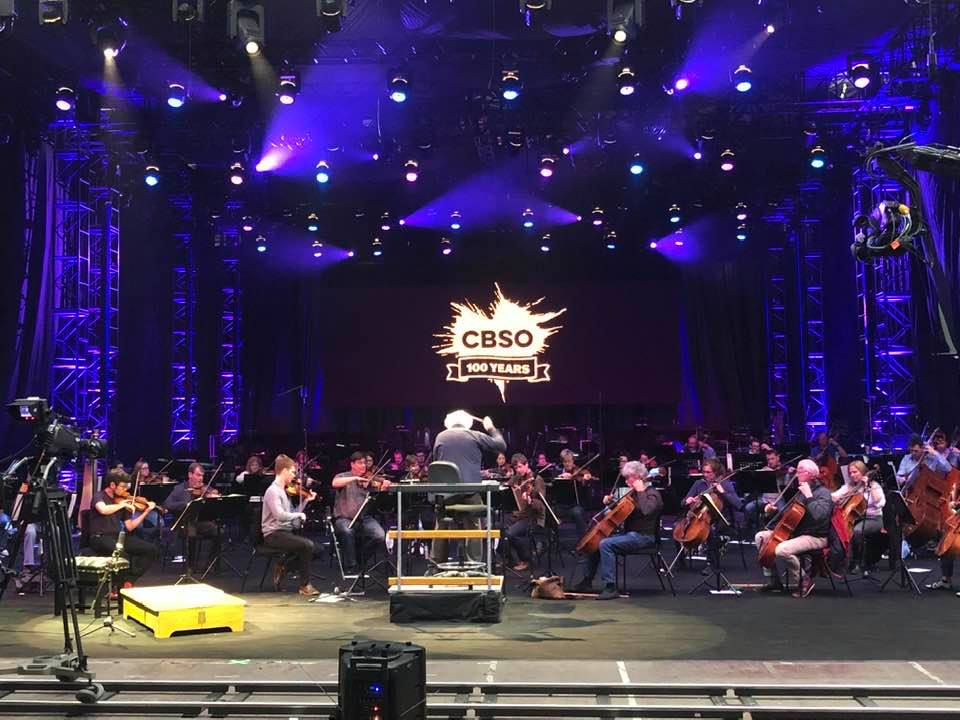 Aftershocks of the Salzburg cancellation

A message from CBSO chief executive Stephen Maddocks on the orchestra’s withdrawal from a highlight of its centenary year:

Touring in a pandemic (and after Brexit) is fantastically complicated, but we had been trying hard for months to make it all work. Several things would have ALL needed to happen for it to be possible:
– Austria would have to allow visits from the UK (including our amateur chorus) without quarantine on arrival
– The UK would need to allow return for UK citizens without quarantine (this was finally confirmed yesterday, but only for fully vaccinated + 2 weeks, which would rule out many of our performers, and only from the day we were actually due to return)
– Social distancing for performers would need to reduce significantly from the current guidance and our own health & safety procedures (under which we have been operating successfully since Easter), otherwise we could not fit this massive work onto the stage of the Felsenreitschule nor prepared it in Birmingham – this is not yet realistic at a time when infections in the UK are rising so fast
– Amateur choirs in the UK would need to have an earlier official date to return to rehearsals – this was only finally confirmed by DCMS this week, alas too late for us to prepare the Britten to the high standard we would expect after almost 18 months without any choral concerts

At the point at which we had to make the decision, not nearly enough of these issues looked secure enough for us to commit to the concert. We are delighted that the Festival has now been able to secure an excellent replacement!

Statement this morning from the Salburg Festival:

The City of Birmingham Symphony Orchestra and the CBSO Chorus have been forced to cancel their participation in the opening concert of this year’s Ouverture spirituelle on Sunday, 18 July, due to mandatory quarantine upon their return. To our delight, within an extremely short period of time the Gustav Mahler Youth Orchestra has contacted its members throughout Europe, assembling 91 musicians from 18 countries for the project. In order to muster the large forces required by the main work of the evening, Benjamin Britten’s War Requiem, the ORF Radio Symphony Orchestra Vienna immediately agreed to cooperate with the Gustav Mahler Youth Orchestra, enabling 13 orchestra members to participate in this project, a lynchpin of the Festival’s centenary. The Festival would like to thank these two long-standing partners for their extraordinary effort in making this possible. Special thanks are also due to the Wiener Singverein. Despite the vacation season, it immediately assured us of its support. Thanks to many members of the Wiener Singverein cancelling or postponing their vacations, the chorus will perform with more than 100 of its members. After her orchestra from Birmingham cancelled, the conductor Mirga Gražinytė-Tyla immediately agreed to work with the Festival on finding a new cast and will conduct the concert. For this, the Festival is profoundly grateful to the winner of its 2012 Young Conductors Award.

The City of Birmingham Symphony Orchestra gave the world premiere of Benjamin Britten’s War Requiem at the rebuilt Cathedral in Coventry in 1962. The Festival therefore deeply regrets that the CBSO is unable to travel to Salzburg. However, the fact that musicians from all over Europe will perform this work instead sends a strong message, very much in keeping with the founding idea of the Salzburg Festival as a European peace project.

The new constellation has occasioned a minor change of programme: instead of Friede auf Erden by Arnold Schoenberg, the choral cantata Verleih uns Frieden gnädiglich by Felix Mendelssohn will be performed before the War Requiem.

« Munich is staging oratorio of Monty Python’s Life of Brian