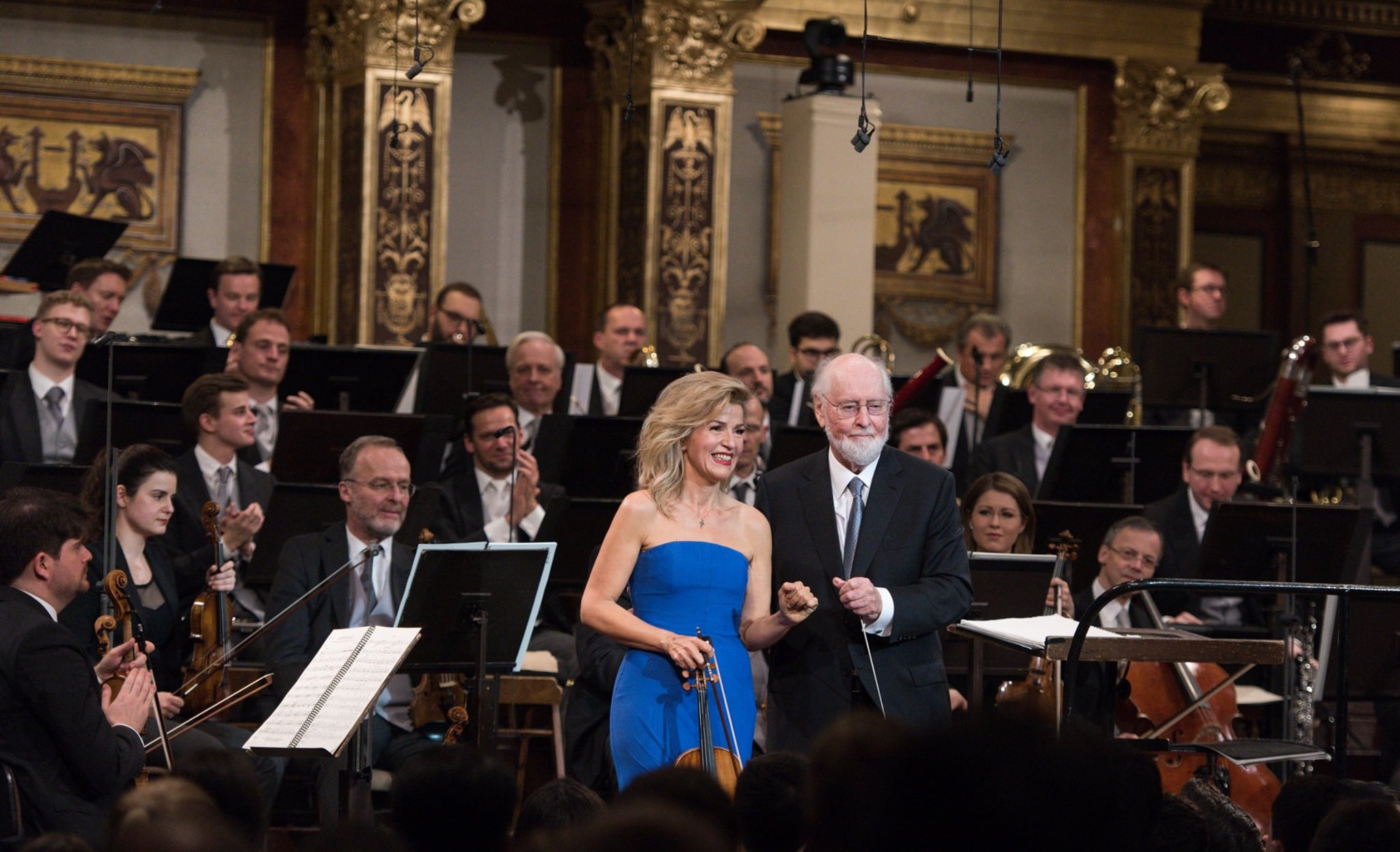 Last Saturday in Tanglewood, Anne-Sophie Mutter gave the first performance of a violin concerto by John Williams, the second he has written for her.

The concert was streamed by her record label.

Williams and Mutter had previously combined on a topselling release.

This ought to have been newsworthy.

Yet neither the New York Times did not send a critic. 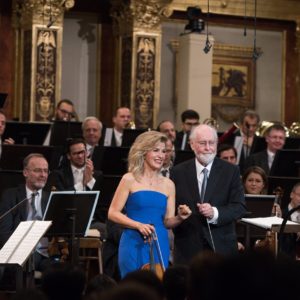 Here’s a review from Limelight magazine in Australia, which watched the performance on livestream:

The new concerto’s Prologue has a late Mahlerian feel at the start, with a slow solo harp over sustained lower strings. Mutter’s entry on the lower string has a yearning sense, building to a Bartókian intensity with rapid anxious broken runs and the orchestra at full volume. This dies away to a peaceful interlude with harp arpeggios accentuating Mutter’s warm and sensual tone…

« Job news: Barbican to be run by BBC reject