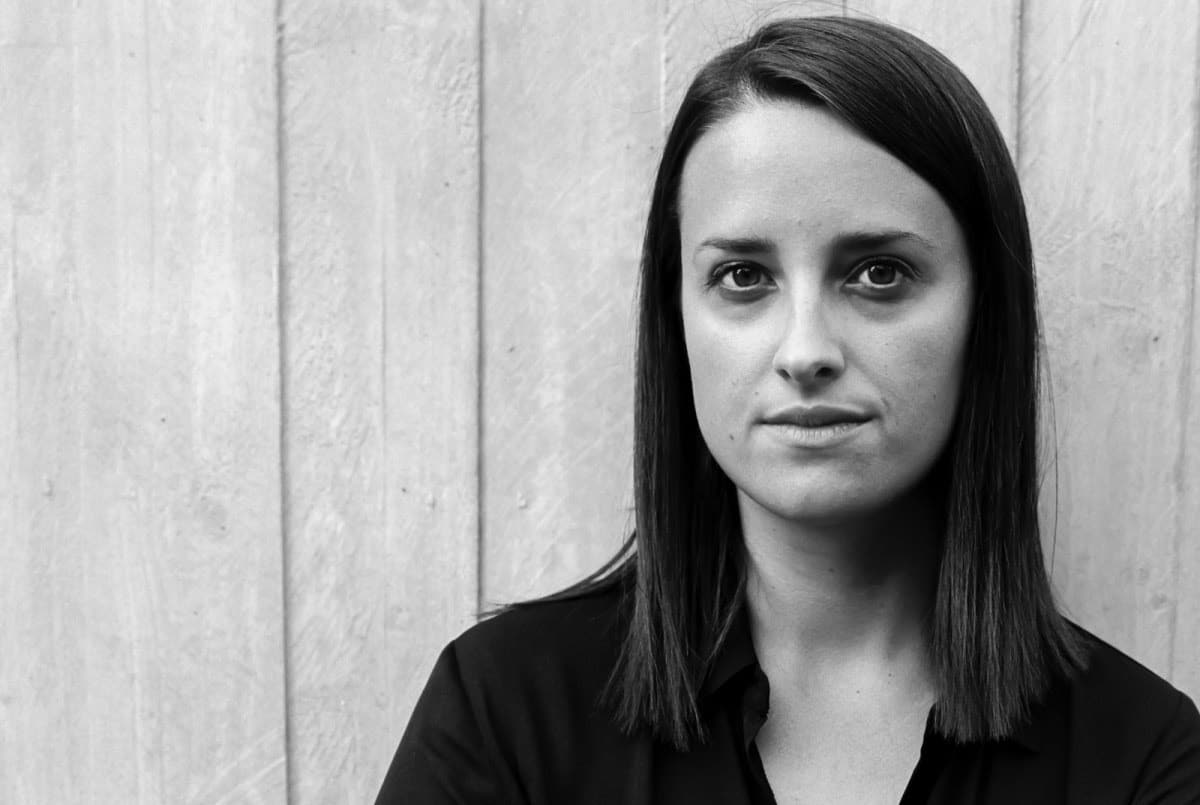 To compose new music, she watched 100 hours of racist and anti-women films

From this week’s Van magazine:

“I’d never thought that my identity as a queer woman could have such a strong influence on my work as a composer,” composer Sara Glojnarić recently told VAN. “It’s actually a typically ‘western’ thought, that one shouldn’t incorporate the personal into the musical. I’d considered these to be two separate things.”

Born in Zagreb, Croatia in 1991, Glojnarić (who now lives in Stuttgart) adds that growing up in a patriarchal society, and the “internalized misogyny” that came with it, was a big influence. But having a teacher who challenged those gender norms was even bigger. She tells Hannah Schmidt about this, along with working in what she calls New Music 3.0, and the 100+ hours of racist and anti-feminist propaganda she watched on YouTube for her works “#popfem” and “#popfem2.”

« All shall have prizes: Texan mezzo rising

Dumbing down at the Vienna Boys Choir »